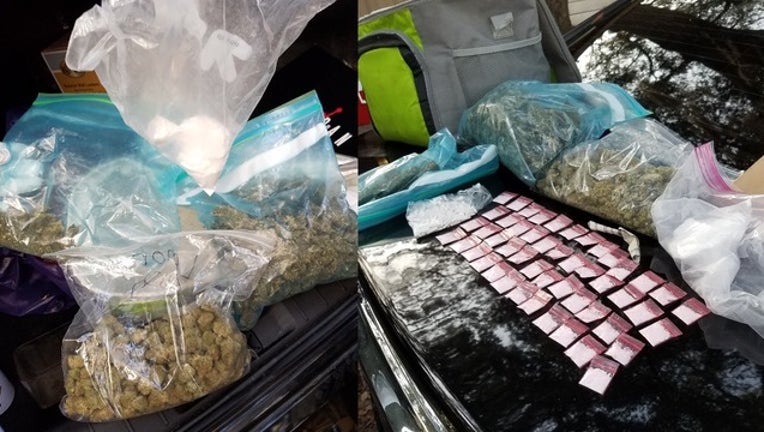 The Lake County Sheriff's Office says that their Special Investigation Unit served a search warrant on October 26th to a location on Putnam Street in Mascotte. Detectives searched the residence and the vehicles located on scene.

During the search, detectives say that they located about a quarter key of cocaine, several pounds of marijuana, over a hundred Xanax pills, and numerous amounts of drug paraphernalia. They also found a prepackaged cocaine for sale and seized about $4,500 in U.S. currency.

Several individuals were reportedly charged due to the results of the search, including: