The Southeastern Pennsylvania Transportation Authority will run a trial this fall of a product called Ultra-Ever Dry. The surface coating has been used in public spaces in San Francisco and Hamburg, Germany.

The coating apparently makes urine spray back on the offender.

Transit officials haven't decided whether they'll coat elevators like the Bay Area Rapid Transit agency does, or use it elsewhere. 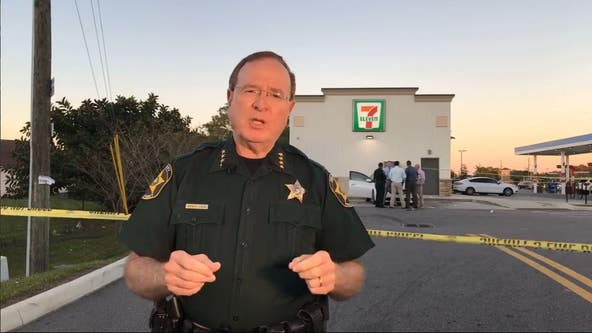