A day after a shooting at Sanford's Seminole High School, the suspect appeared before a judge. Authorities also released 911 calls reporting the shooting just around noon on Wednesday.

SANFORD, Fla. - Students at Seminole High School in Sanford are trying to get back to normal a day after a shooting on campus.

A feud was boiling over between two students with shots fired in the hall, authorities said.

"There’s a shooting at the school and I see just a bunch of kids running," said a 911 caller.

Most of those students who were sent scrambling returned to the classroom.

"I think he was a little brave," said Helen Ronell about her gandson heading back to class. "He was shook, and they were in a closet for a while, so he was a bit nervous as you might expect." 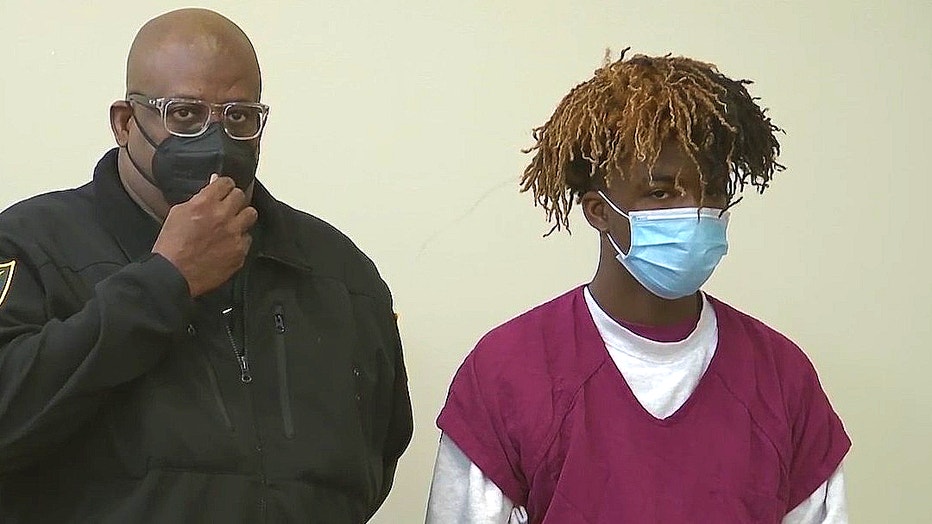 Da’raveius Smith, 16, was arrested and charged with attempted first-degree murder.

Sanford Police released the arrest report where Smith claims to have been taunted by McIntre since January 13 and that the two had confronted each other in the bathroom moments before the shooting took place.

Parents are now questioning whether the school can ever be completely safe.

"You would need metal detectors everywhere in order to catch it," said parent Mike White. "Anybody can bring a weapon in here at any time. Doesn’t matter if you have 10 cops here they’re not going to catch them."

Many students though still feel safe.

"I thought about it, but I knew it was going to be good. We have a good security," said Junior James Erwin.

Erwin, who plays football with McIntre, was one of those who felt comfortable enough to return to the classroom. He says the team is pulling for their teammate’s full recovery. 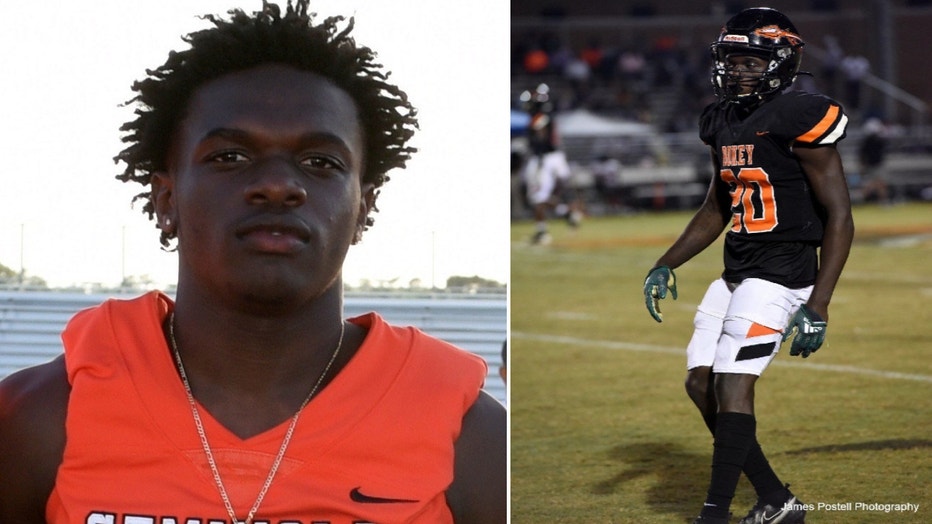 "They’re taking it hard but we’re trying to get our strength back together and bring us back together," said Erwin.

Seminole High will have an increased police presence Friday as well as additional counselors on hand.

Police are considering the shooting an isolated incident.