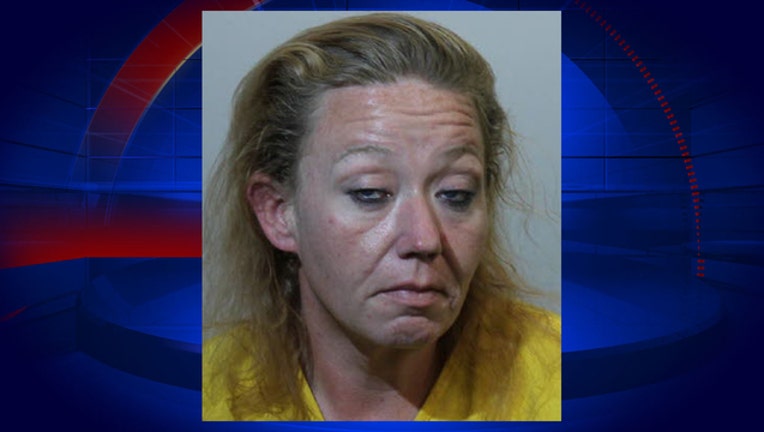 SANFORD, Fla. (WOFL FOX 35) - The Seminole County Sheriff’s Office is investigating the death of  an inmate at the John E. Polk Correctional Facility in Sanford.

Staff who performing routine checks of inmates around 4 p.m. on Wednesday discovered Sharon Lynn Sailey, 41, of Orlando, unresponsive in her cell.  Detention deputies immediately began CPR and utilized an automated external defibrillator in an attempt to revive Sailey. Jail medical staff also responded along with Seminole County Fire Rescue but all efforts to save her life were unsuccessful, and she was pronounced deceased.

The preliminary investigation indicates there are no signs of foul play or suspicious circumstances surrounding her death.  An autopsy will be conducted.

Sailey had been incarcerated since March 7, for felony retail theft and possession of an anti-shoplifting device.