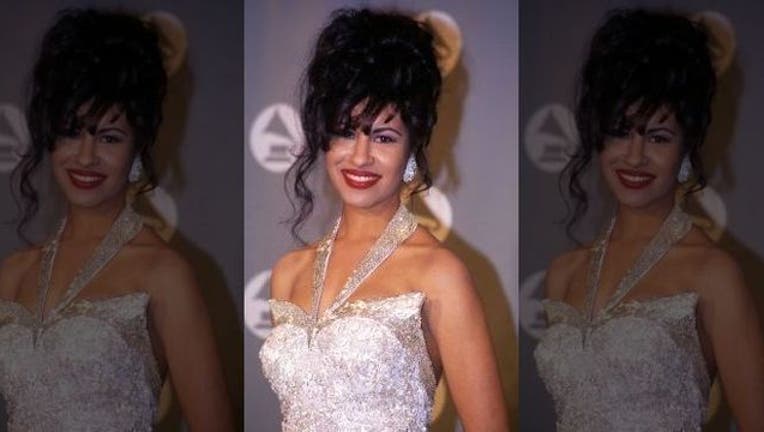 Selena’s death made international headlines and her funeral drew more than 60,000 mourners to Corpus Christi, Texas. Twenty years later, her spirit and influence is still being felt.

FOX NEWS LATINO - Fans of Selena Quintanilla have the chance to listen to the sweet voice of the Tejana singer in a new recording. Quintanilla’s family released “Oh No (I’ll Never Fall in Love Again),” a never-before-heard song recorded before her death 20 years ago.

Read the full story on FOX News Latino's site here. Here's the video that was posted to the Love Selena Facebook page:

Selena Quintanilla, known only as Selena by her fans, died from a gunshot wound on March 31, 1995. Her death shocked Latino music listeners and it is still felt 20 years later.