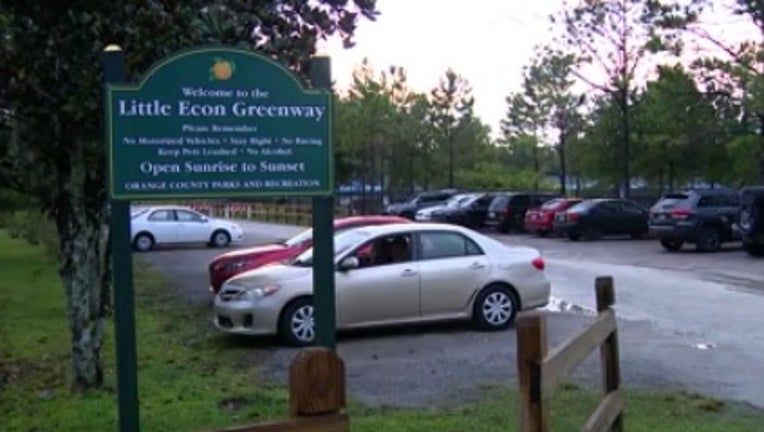 Soon, there will be extra security for those taking a stroll on several nature trails.

Soon, there will be added security to several trails in Orange County.

Orange County Director of Public Safety Danny Banks says, "We want people who go to these trails for the wrong intent; we want them to know these cameras are out there."

The solar-powered FlashCAM system takes photos with voice commands, informing a person that a photo has been taken and they should leave.

The cameras will be placed in very visible areas at the Little Econ Greenway, The West Orange Trail, Pine Hills Trail and Cady Way Trail.

Danny Banks, who was the Former FDLE director in Orlando, said, "I certainly know the history of crime in Orange County, in particular, the crime that has occurred on our trails. Never lost from our minds are cases like Nicole Ganguzza and other violent crimes that have occurred on the trail."

Investigators say Nicole Ganguzza, 26, was jogging along Little Econ Greenway back in 2008 when she was dragged into the woods and killed.

And in 2012, two teens were murdered along the Cady Way Trail.

Banks said, "But, we don’t think that’s certainly the norm. But, we want to prevent those things from ever happening again."

He says they’ve spent $30,000 on the cameras, calling it an investment in safety.

Park-goer Karim Bouchoucha said, "Makes me feel good and safe, secure, so someone can jog and run without the fear of being attacked."

"It’s a good thing, especially for the ladies who are coming out skating or riding their bikes by themselves," she said.

The county says the cameras will be installed in the next couple of weeks.