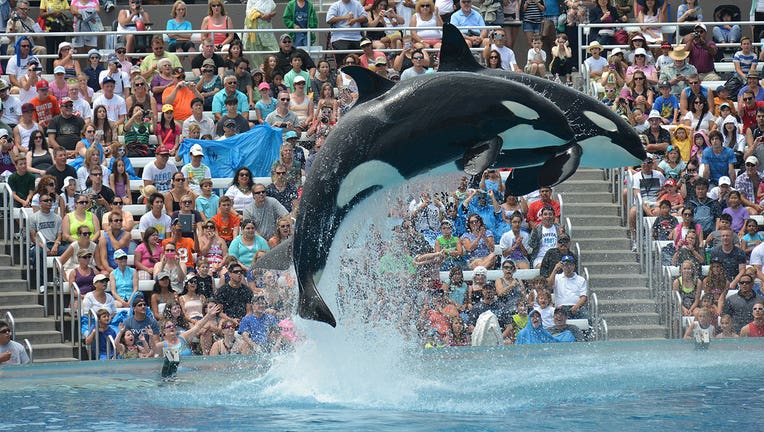 ORLANDO, Fla. - After losing their previous CEO in September, SeaWorld announced his replacement on Thursday.

Sergio "Serge" Rivera, 57, will step into the role as leader of the Orlando-based company starting Monday, SeaWorld said in a press release. Rivera will be paid $600,000 a year and receive stock options as part of a three-year contract, the Orlando Sentinel reports.

“Serge has a strong track record as a leader and operator in the hospitality and leisure industries,” said Scott Ross, SeaWorld’s board chairman. “Serge brings to SeaWorld exceptional leadership and management skills across sales, marketing, operations, development, finance and commercial management.”

In September, Gustavo "Gus" Antorcha resigned from his job as the top executive for the theme park company after only months on the job.