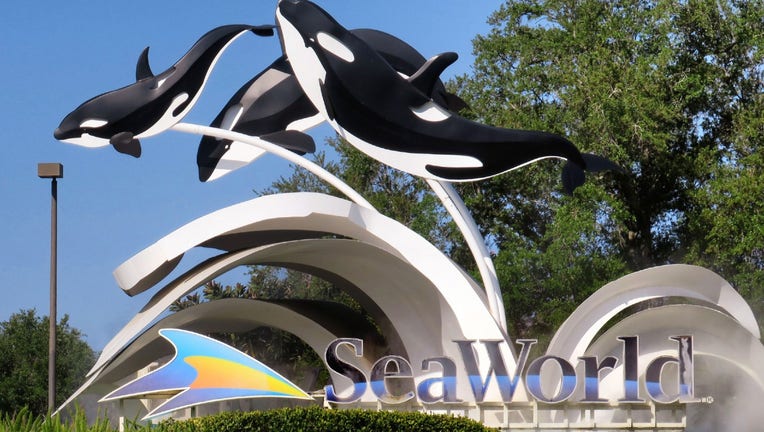 A state notice revealed the mass layoffs, stating that "due to the sudden and unforeseeable economic impacts of the pandemic on our Florida business operations, that were not reasonably foreseeable at the time of the temporary furlough, SeaWorld has determined that it must transition certain park and corporate personnel from a furloughed status to a permanent layoff."

According to the Orlando Sentinel, a total of 1,896 employees at SeaWorld Orlando, Aquatica Orlando, and Discovery Cove were laid off. The theme park group previously disclosed that they would permanently lay off furloughed employees who had not been called back to work yet. During the pandemic, the theme park group furloughed 95 percent of its workforce to "reduce operating expenses and adjust cash flows." Many of those employees were part-time.