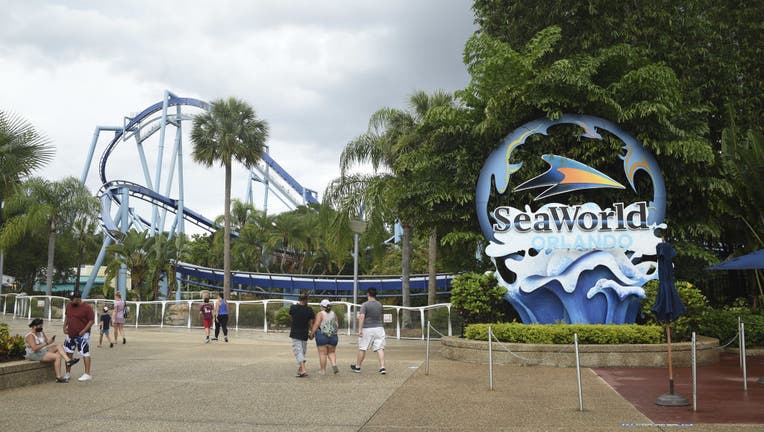 ORLANDO, Fla. (AP) - SeaWorld Entertainment Inc. (SEAS) on Thursday reported a loss of $9 million in its first quarter.  However, SeaWorld noted that it was the smallest net loss the company has reported in a first quarter and an improvement of $35.9 million or 80% from the first quarter of 2021.

On a per-share basis, the Orlando, Florida-based company said it had a loss of 12 cents. The results surpassed Wall Street expectations. The average estimate of six analysts surveyed by Zacks Investment Research was for a loss of 15 cents per share.

Among first quarter highlights, SeaWorld Entertainment said attendance at its parks increased by 1.2 million guests, or 53.7%, from the first quarter of 2021 for a total of 3.4 million park visitors.  That represented the highest first-quarter attendance for the company since 2013.

"While our first-quarter performance was strong and continued our momentum from 2021, we have scope for further recovery as it still does not yet reflect a normalized operating environment," said Marc Swanson, Chief Executive Officer of SeaWorld Entertainment, Inc. "In particular, international and group-related visitation is improving, but was not yet back to pre-COVID levels, and we have opportunities to improve staffing levels to capture even more in-park spending demand."

The company provided the following updates on some of these rides and attractions: