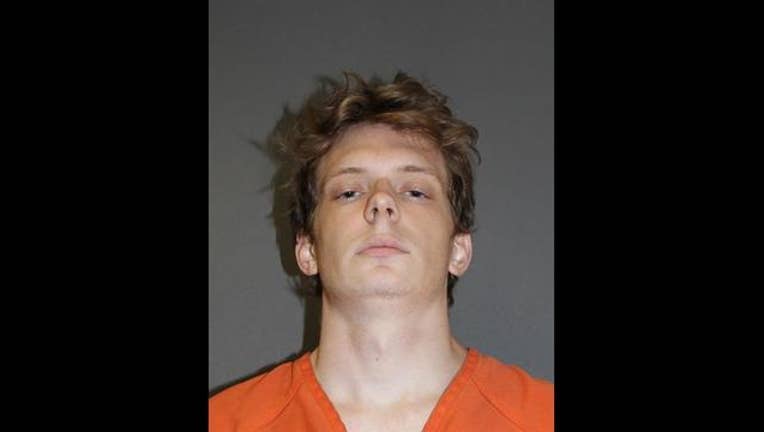 Police are still searching for a man suspected in a homicide in an Ormond Beach home in the Hunter's Ridge Subdivision.

Police said a no bond warrant was issued for the arrest of Garrett Schroeder, 22, for first-degree premeditated murder.

Police say the girlfriend of the victim told police she found his body wrapped in plastic on Friday .

Schroeder is believed to be driving a maroon 2006 Mitsubishi Eclipse with the Florida tag AUHW67, police said.

Schroeder is known to frequent Carrabba's Italian Grill and microbreweries, and he is known to be a gamer, according to police.