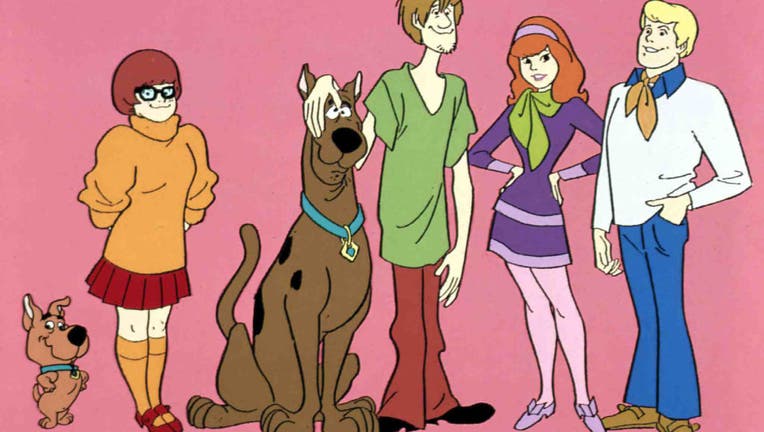 FILE - Kino. Scooby Doo, Where Are You ? Zeichentrickserie, USA, 1969 -, 1970. (Photo by FilmPublicityArchive/United Archives via Getty Images)

Spears’ son confirmed the news to Variety on Monday, saying that Spears died from complications related to dementia.

“Ken will forever be remembered for his wit, his story-telling, his loyalty to family, and his strong work ethic,” Kevin Spears told Variety. “Ken has not only made a lasting impression on his family, but he has touched the lives of many as co-creator of ‘Scooby-Doo.’ Ken has been a role model for us throughout his life and he will continue to live on in our hearts.”

Spears’ partner, Joe Ruby, who he animated the show with, died of natural causes in August, according to FOX News.

Ruby also oversaw Saturday morning children's programming at CBS after co-creating the smash-hit cartoon "Scooby-Doo, Where Are You!" for the network with Spears, according to The Hollywood Reporter.

The pair would later do the same for ABC after CBS's then-president Fred Silverman relocated to the network.

“Scooby Doo” first aired on CBS in 1969 and quickly grew into a global sensation. Movies and a franchise followed as the characters from the popular cartoon became beloved by children and adults alike.

Spears is survived by his two sons, five grandchildren and three great-grandchildren, according to Variety.