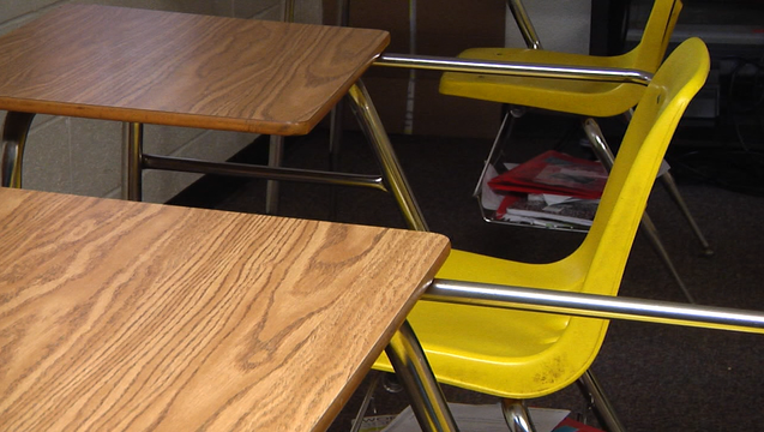 MCDONOUGH, Ga. (AP) - A school superintendent in Georgia said Friday a 12-year-old boy who tried to buy lunch with a counterfeit $20 bill appears to have been unaware the bill was fake and should not have been punished.

The decision came after Christian Philon complained that administrators at Austin Road Middle School in metro Atlanta gave him 10 days of in-school suspension after a lunchroom cashier using a marker to check bills discovered last week that his lunch money was fake.

Philon and his parents said the boy had been given the bogus bill by his father, who received it as change from a fast food restaurant. They said the boy and his father both believed it was real.

Henry County Schools said in statement Friday that a sheriff's deputy investigated and determined "there was no intent on the student's actions nor did the student have knowledge that he was in possession of a counterfeit bill."

"The student has returned to class," Davis said in the school system's statement, which did not mention Philon by name.