A Sanford man is suing the Transportation Security Administration in a case that has made its way to the U.S. Supreme Court.

ORLANDO, Fla. - A Sanford man is suing the Transportation Security Administration in a case that has made its way to the U.S. Supreme Court.

He tells FOX 35 News that his son who has autism was not allowed on a plane on two separate occasions, saying he is unable to wear a mask.

Seklecki says his son, who is only four years old, also suffers from a rare disorder that sometimes prevents him from walking. He gets treatment at a hospital in Boston twice a month.

Seklecki says there’s no way he could get his son to wear a mask. 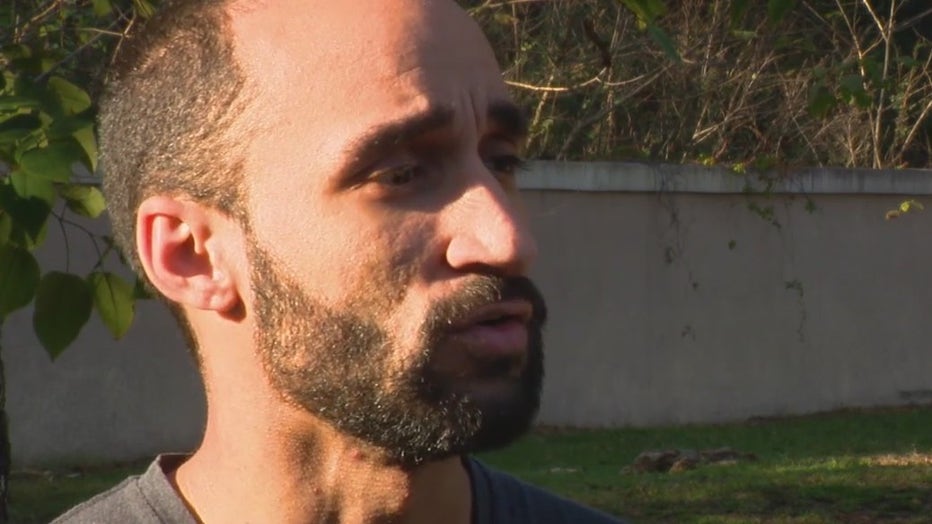 His father says they weren’t allowed on a Frontier flight from Orlando, even though his son has a letter from a doctor. This happened to them again trying to board a Spirit flight leaving Boston.

He says they haven’t had a problem getting an exemption from Delta Airlines.

"I think that is absolutely child abuse for an airline representative to have that much power to deny someone, a child, the right to board a flight," Seklecki said.

The father has filed a lawsuit and now wants the Supreme Court to repeal the airline mask mandate altogether.

"Children like my son who can’t wear a mask should be able to sit on a plane and not wear a mask and be forced by the President of the United States who illegally put these orders in place should be held accountable, so we need the Supreme Court to act on that," Seklecki said.

FOX 35 reached out to the TSA, Frontier, and Spirit.

Only Spirit responded, saying they do offer exemptions, but only if people apply for it in advance.