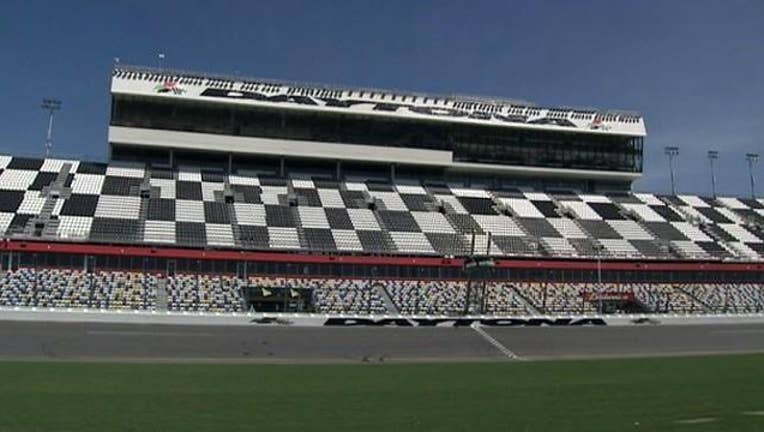 The KTM rider extended his lead over Honda's Trey Canard to 40 points with seven races left in the 450SX season. Dungey has 18 career victories.

KTM's Marvin Musquin won the 250SX race for his second straight victory and third in the first four races of the Eastern Regional season.

Musquin, from France, has a 12-point lead over Yamaha's Jeremy Martin.