Doc's Food & Spirits in Smyrna poured out all of its Russian vodka in protest of the country's invasion of Ukraine.

SMYRNA, Ga - A metro Atlanta business owner is taking action to show her support for Ukraine.

Ellen Thompson owns Doc's Food & Spirits in Smyrna. She changed the outside sign to the colors of Ukraine and the words "Stand with Ukraine". She also poured all the Russian vodka in the bar down the drain and vowed not to buy anymore. 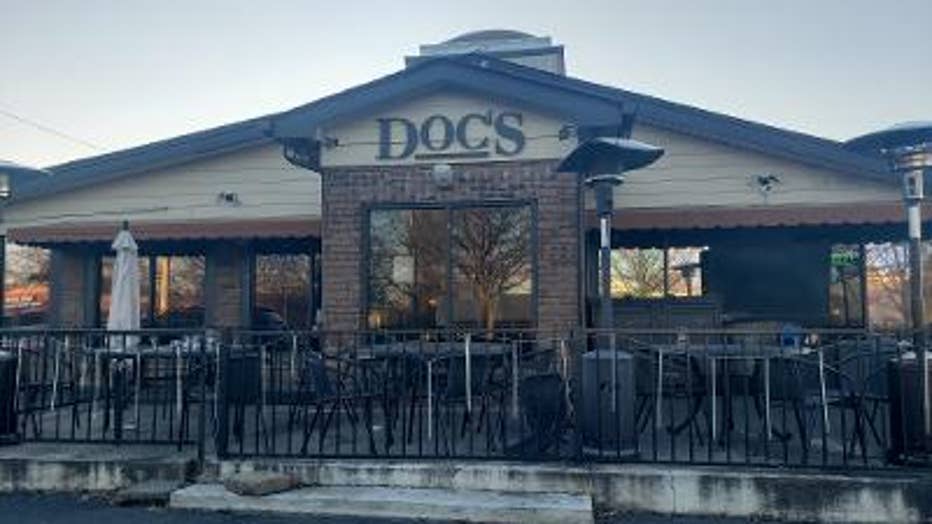 "Putin is not getting another cent from Doc's or from my customers," said Thompson.

"A congressman from Georgia was on a plane and it was shot down by Russia," said Thompson. 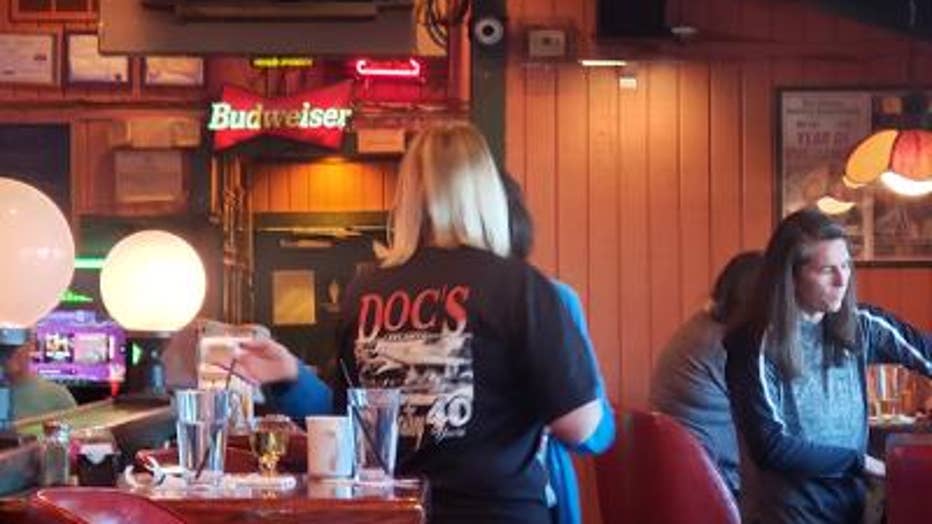 There's a group of guys that frequently get together at Doc's. All of them are veterans. All of them have been watching the Russian invasion of Ukraine.

"Unfortunately, I think we're dealing with a mad man who happens to have nuclear weapons," said Ted Busch.

Rob Scott said he has family and friends in both countries.

"I'm getting close information about what's going on in Ukraine and Russia," said Scott.

"Anything that we can do here like doc's is doing now, symbolic obviously, but it also says we back the Ukrainian people," said Robert Gsegner. 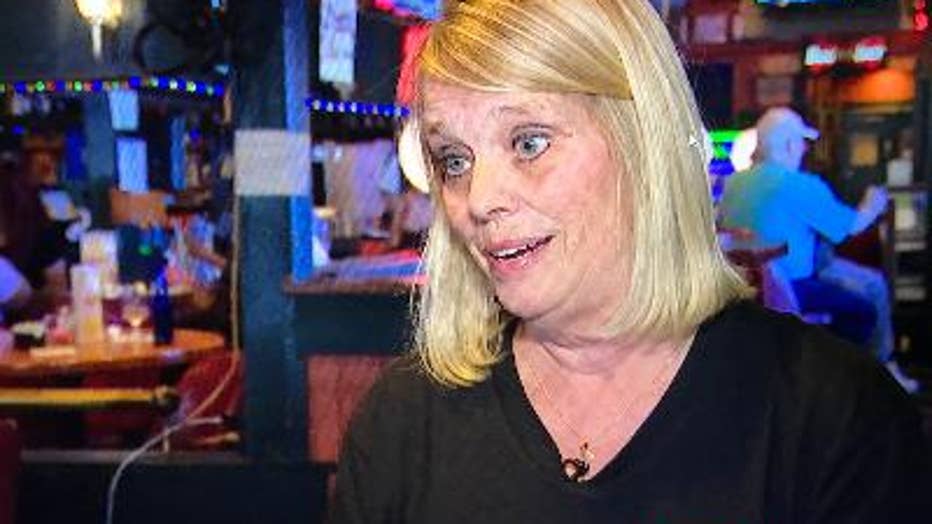 Thompson said she realizes it's not a lot, but it's something.

"We have to stop him whatever we have to do, and I'm going to do my part," said Thompson.