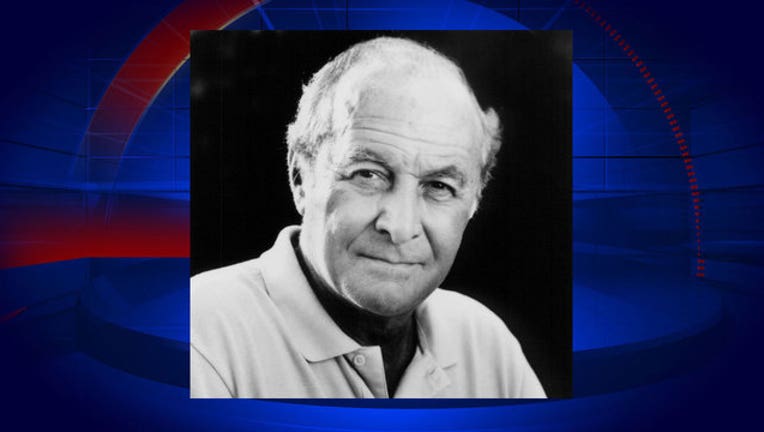 Robert Loggia, who played drug lords and mobsters and danced with Tom Hanks in "Big," has died, his wife Aubrey Loggia says.  Aubrey Loggia said Loggia died Friday at his home in Los Angeles after a five year battle with Alzheimer's. He was 85.

Loggia's rugged looks and voice suited his many character roles as gangsters or other shady characters. He was a Miami drug lord in "Scarface" and a Sicilian mobster in "Prizzi's Honor." He earned an Oscar nomination for the 1985 legal thriller, "Jagged Edge."   But perhaps his most memorable role was a comic turn as the toy company boss in "Big." In a famous scene, he and Hanks, as a boy in a man's body, dance on a giant toy keyboard in joyful duets of "Chopsticks" and "Heart and Soul."