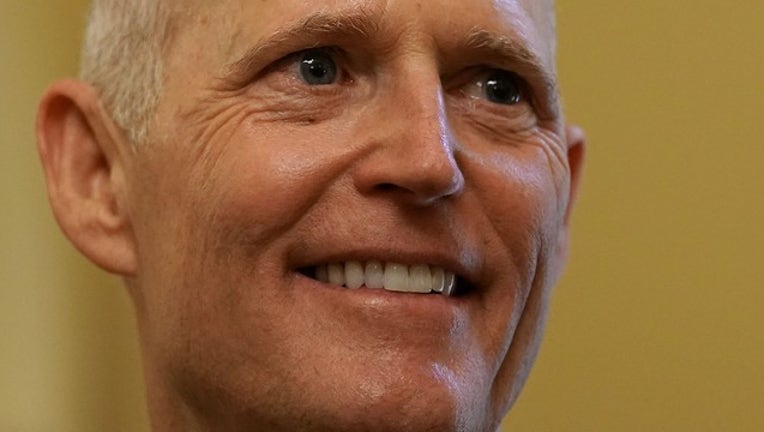 The results show that Scott is poised to end Nelson's lengthy political career. The three-term incumbent was first elected to the U.S. Senate in 2000. Nelson has scheduled an announcement later Sunday afternoon.

Scott released a statement on Sunday afternoon saying that he "spoke with Senator Bill Nelson, who graciously conceded, and I thanked him for his years of public service." You can read the rest of his statement below.

"I just spoke with Senator Bill Nelson, who graciously conceded, and I thanked him for his years of public service. This victory would not be possible without the hard work of so many people. Now the campaign truly is behind us, and that’s where we need to leave it. We must do what Americans have always done: come together for the good of our state and our country. My focus will not be on looking backward, but on doing exactly what I ran on: Making Washington Work. I know change is never popular in Washington and that I’m just one person – but we have to start somewhere. Over the past eight years, we brought great change to Florida. Now, we have the opportunity to do even more. Let’s get to work."

Scott spent more than $60 million of his own money on ads that portrayed Nelson as out-of-touch and ineffective. Nelson responded by questioning Scott's ethics and saying he would be under the sway of President Donald Trump.

Some information from the Associated Press (AP)