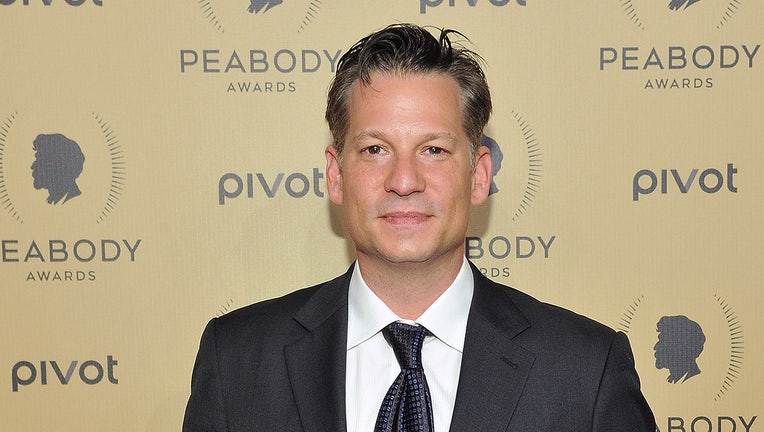 "Our beloved son Henry passed away. He had the softest blue eyes, an easy smile and a contagious giggle. We always surrounded him with love and he returned it, and so much more. Mary and Richard," Engel wrote on Twitter.

Henry Engel had Rett Syndrome, which slows development or causes loss of "purposeful use of the hands, distinctive hand movements, slowed brain and head growth, problems with walking, seizures, and intellectual disability," according to the National Institute of Neurological Disorders and Stroke. It is more often found in girls and there is no cure.

"Researchers are making amazing progress using Henry’s cells to help cure RETT Syndrome so others don’t have to endure this terrible disease," Engel added on Thursday, sharing a link where donors could support research at the Texas Children's Hospital.

Dr. Huda Zoghbi shared a tribute to Henry at the donor site, having studied his mutation and worked with him at the Texas hospital's Duncan Neurological Research Institute.

"Henry was special in so many ways," Zoghbi wrote. "His loving and endearing smile, and the way he connected with his eyes, stole my heart from the time I met him. His quiet fight against this terrible disease was incredible. What is most amazing, however, is the impact Henry had on so many of us at the Duncan NRI and on our Rett research. We will continue to push as hard as possible to develop treatments. This is how we will honor his life."

Tributes and condolences poured in for Engel on Twitter after he shared the heartbreaking news.

Engel had been open about his son's condition and updated the public at times about Henry. Born in 2015, Henry began to miss important developmental milestones and their doctor later informed them after a genetic scan that he had the disorder due to a mutation in his MECEP2 gene. In June, Engel said Henry had taken a turn for the worse, developing dystonia, characterized by shaking and stiffness.

Henry and his parents appeared on "Today" in 2018 to discuss the devastating illness and how they were handling it, as well as the potential for future treatments.

The award-winning Engel has been with NBC News since 2003 and became its chief foreign correspondent in 2008. His reporting appears across NBC and MSNBC platforms.

LINK: Get more on this story at FOXnews.com