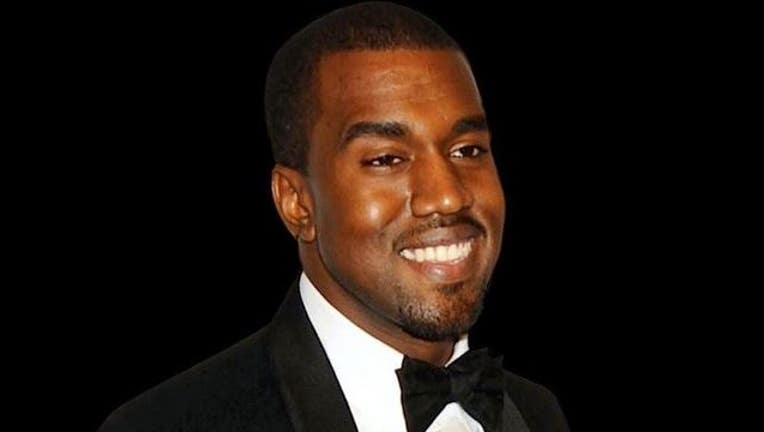 LOS ANGELES - Kanye West has been taken to the hospital for evaluation, according to TMZ.

TMZ reports that according to law enforcement sources cops responded to a call for a welfare check around 1:20 p.m. PT.  TMZ is told that paramedics took the rapper to UCLA Medical Center.

This news comes after he abruptly pulled the plug on his Saint Pablo Tour. A representative for the rapper said Monday the remaining dates of West's current tour have been canceled. No reason was given.

The move comes after a complex weekend for the musician, who abruptly ended a concert in Sacramento, California, on Saturday, then canceled a performance Sunday in the Los Angeles area.