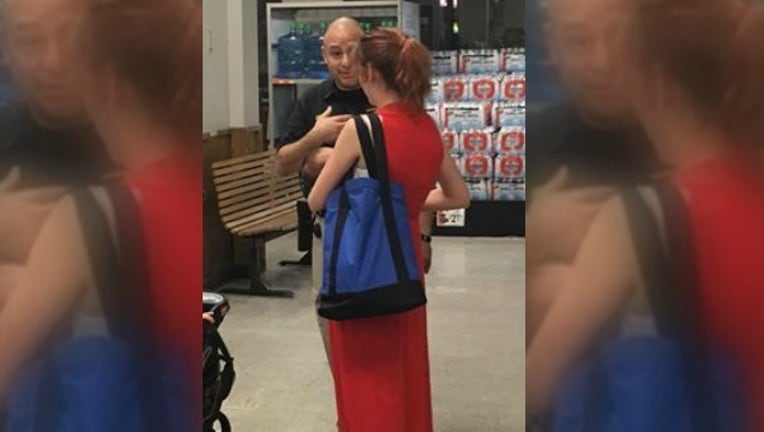 COLUMBUS, Ga. - A woman says a deputy threatened to arrest her because she was breastfeeding in a Columbus grocery store, and she wrote about the whole ordeal on Facebook.

In a post on Sunday, Savvy Shukla said she was in a Piggly Wiggly on 13th Street when the deputy told her that she needed to cover up because someone might find her breastfeeding offensive.

Shukla said she told the deputy that Georgia law protects public breastfeeding, but the officer got upset.

She also wrote that the officer pointed out that he could see her areola and that, if someone else saw it, he would arrest her.

Muscogee County Sheriff John T. Darr addressed the incident on his Facebook page and confirmed that public breastfeeding is legal in Georgia: