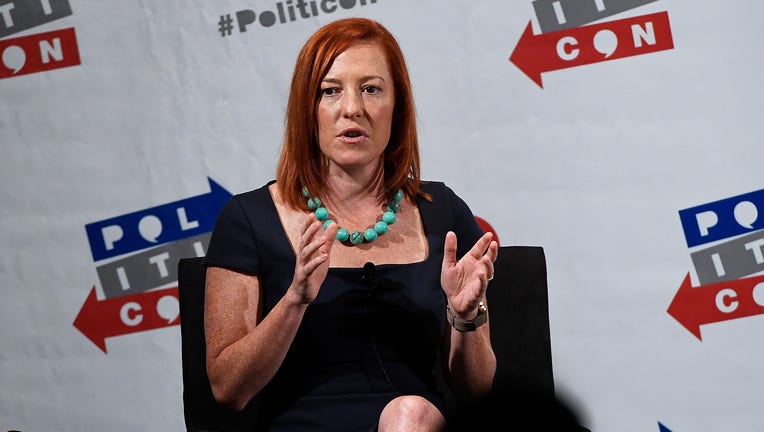 “Communicating directly and truthfully to the American people is one of the most important duties of a President,” Biden said in a statement. “I am proud to announce today the first senior White House communications team comprised entirely of women.”

“Our country is facing unprecedented challenges,” Vice President-elect Kamala Harris added. “From the coronavirus pandemic to the economic crisis, to the climate crisis, and a long-overdue reckoning over racial injustice. To overcome these challenges, we need to communicate clearly, honestly, and transparently with the American people.”

One of those women is Jennifer Psaki, a Democratic spokesperson. She will serve as the White House Press Secretary. She confirmed her hire in a series of tweets Sunday evening.