Ray Liotta, best known for his roles in "Goodfellas" and "Field of Dreams," had been shooting a movie in the Dominican Republic, according to media reports.

Ray Liotta, an actor who rose to fame for his role as Henry Hill in the hit mafia movie "Goodfellas," has died. He was 67.

Liotta had been shooting a movie called "Dangerous Waters" in the Dominican Republic and died in his sleep, his publicist Jennifer Allen told FOX News Digital. Foul play is not suspected, according to TMZ, citing a source.

Martin Scorsese’s 1990 film "Goodfellas" was both critically acclaimed and commercially successful. Liotta reflected back on his iconic role and the film in 2020, saying he "didn’t know how it was gonna turn out" while shooting.

"It was just a lot of fun playing make-believe with all these other people who loved to play make-believe," he told the New York Post. 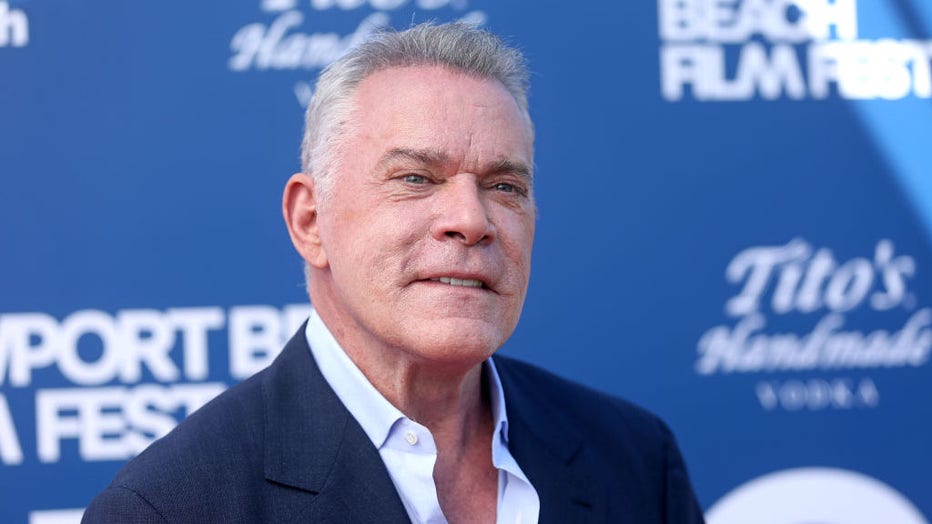 He, and Scorsese, had to fight for him to get the part, with multiple auditions and pleas to the studio to cast the still relatively unknown actor. Liotta also didn’t meet the real-life Henry Hill before portraying him on screen.

"Marty didn’t want me to meet Henry before, which was fine," Liotta added.

The Newark, New Jersey, native was born in 1954 and adopted at age six months out of an orphanage by a township clerk and an auto parts owner.

Though he mostly grew up playing sports, including baseball, during his senior year of high school, the drama teacher at the school asked him if he wanted to be in a play, which he agreed to on a lark. And it stuck: He’d go on to study acting at the University of Miami. After graduation, he got his first big break on the soap opera "Another World."

Liotta received a Golden Globe nomination for his first big film role as Ray Sinclair in the 1986 comedy "Something Wild." He also starred in "Unlawful Entry," "Blow," "Observe and Report," "Killing Them Softly," and the drama series "Shades of Blue."

In late 2020, Liotta announced his engagement to girlfriend Jacy Nittolo.

WATCH FREE ON TUBI: Ray Liotta gets conned by Miss Piggy in "Muppets from Space"

WATCH FREE ON TUBI: Ray Liotta plays a role written just for him in the crime drama "The Place Beyond the Pines"