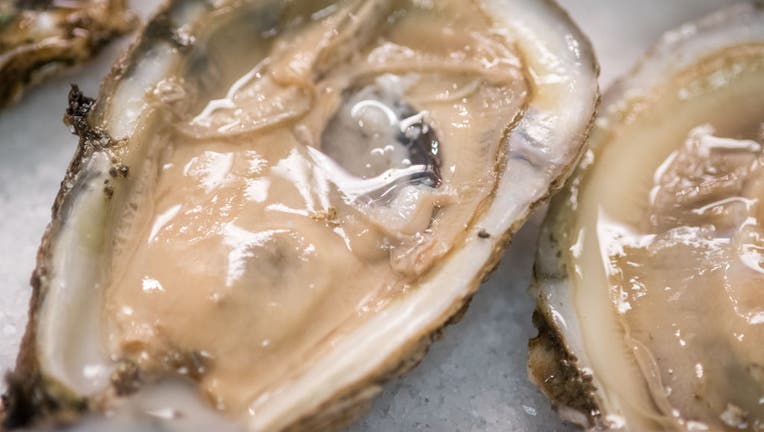 The FDA is warning restaurants and retailers in 13 states — including Florida, not to serve, sell, or consume certain contaminated raw oysters from Dai One Foods Co. based out of South Korea.

The recall has been issued to restaurants and food retailers that have received shipments of frozen half-shell oysters harvested on February 6, 2022, from Designated Area No. II, and exported by Dai One Food Co., Ltd.

Those who have consumed raw oysters are at risk of getting sapovirus.

The recall arose after the Southern Nevada Health District notified the FDA of two clusters of illnesses from individuals that consumed raw oysters at a restaurant in Las Vegas on Oct. 28 and Nov. 5.

Sapoviruses cause a sporadic gastroenteritis, similar to norovirus, in populations ranging from children to the elderly. The infections are more frequent in children under age 5 than in adults. The most common symptoms of sapovirus are diarrhea, vomiting, nausea, and stomach pain. Other symptoms include fever, headache, and body ache.

Those who have symptoms should contact their health care provider to report their symptoms and receive care.