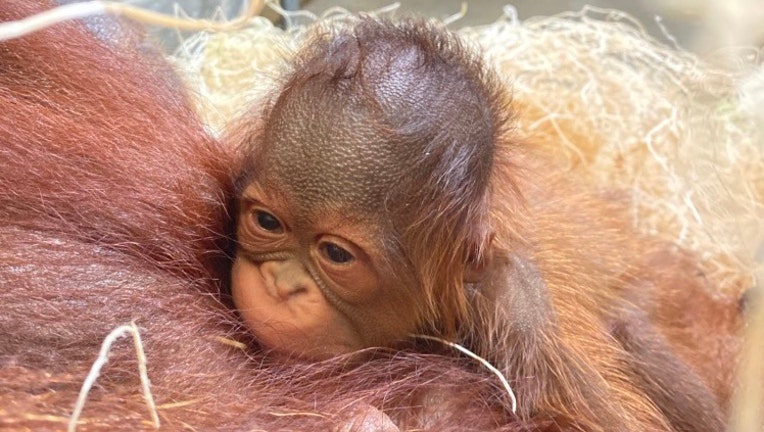 TAMPA, Fla. - A baby Bornean orangutan made his debut at ZooTampa at Lowry Park Thursday. The yet-to-be-named baby boy was born Nov. 15 to first-time mom Randee.

He is the zoo’s 11th offspring. ZooTampa says the orangutan is a significant addition for the species which has seen a population decline of more than 50 percent during the last 60 years due to deforestation caused by unsustainable palm oil farming.

Like humans, baby apes are born completely dependent on their mothers, with maternal care continuing for many years. 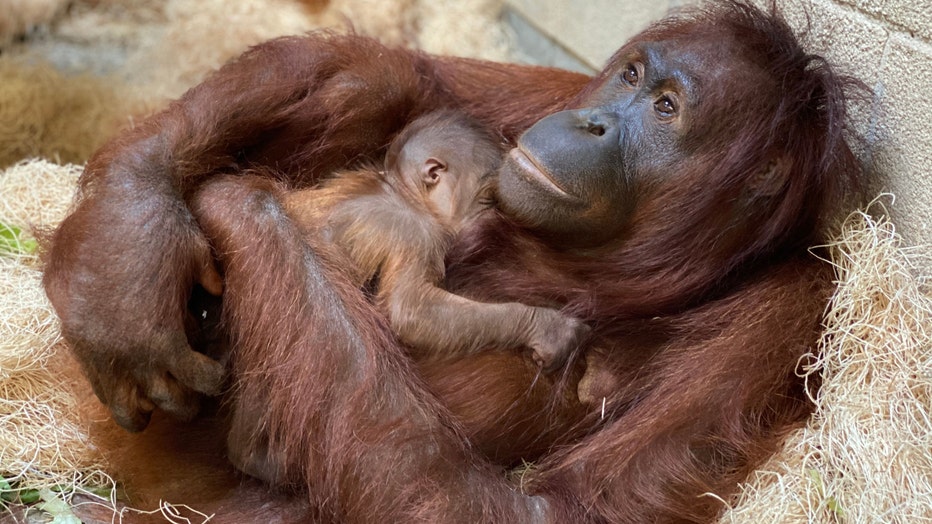 ZooTampa is home to three generations of orangutans which are part of AZA’s Species Survival Plan.

Bornean orangutans are considered critically endangered by the International Union for Conservation of Nature, and are on the IUCN's red list of threatened species.