A popular grocery chain is closing locations across Florida. All but one Lucky's Market will shut down except for a location in West Melbourne, the Sun-Sentinel is reporting.

ORLANDO, Fla. - On Tuesday, the Sun-Sentinel reported that Lucky's Market will close nearly all of its Florida stores.

They said that regional store director Jason Rief confirmed this. The 21 stores, many of which are located in Central Florida, will close as of February 12 and only the company's West Melbourne store will remain open.

The Sun-Sentinel reports more stores were expected to open, including one in Lake Mary. The paper also said Lucky’s distribution center in Orlando will close, too.

People we spoke with didn't know what to think.

“I’m shocked,” Henry Esposito, of Clermont, said. “I feel like they just opened and it’s just an awesome place to shop.”

Employees were told the news in a meeting on Tuesday morning, the Sun-Sentinel said. The company reportedly has about 2,500 employees in Florida. Displaced employees will receive severance pay, Rief confirmed to the paper.

MORE NEWS: Bose will close more than 100 stores around the world, focus on online shopping 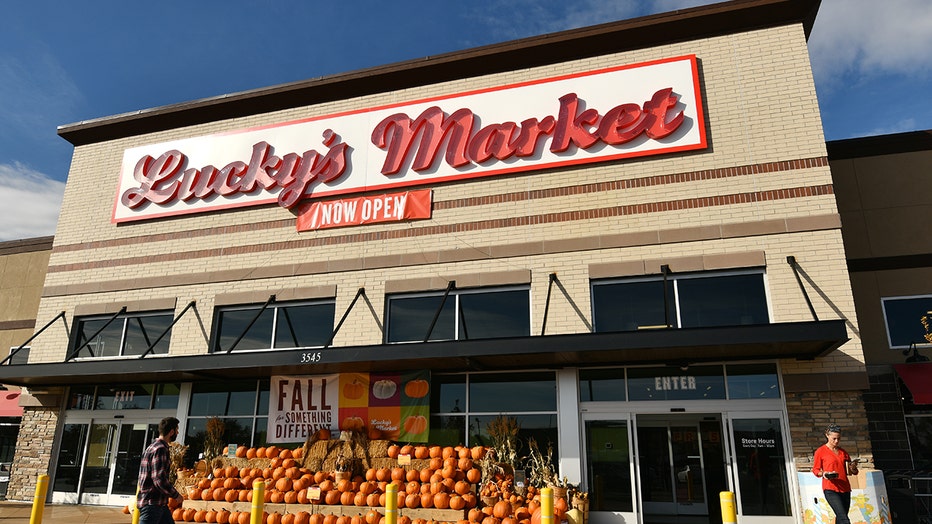 Liquidation sales, like 25 percent off merchandise, will reportedly begin Wednesday.

FOX 35 News reached out to Lucky’s Market marketing team several times for an official statement on the closures and is still waiting for a response.