Last Thursday he was driving a pickup truck in Roseville when he got into a crash. Stephen Freeman fled, and then Roseville police discovered the body of 62-year-old Gabrielle Seitz in the truck.

ROSEVILLE, Mich. (FOX 2) - A 19-year-old man is facing charges after police found a woman's body in the bed of a truck after a fender bender Thursday in Roseville.

Stephen Freeman is charged with concealing the death of an individual and receiving and concealing stolen property.

Police said Freeman fled after a minor crash on Common and Hayes, near the Warren border. While checking the pickup truck, officers found the body of 62-year-old Gabrielle Seitz in the bed. Freeman was later caught.

Read: Son of woman found dead in truck after crash doesn't know who driver is 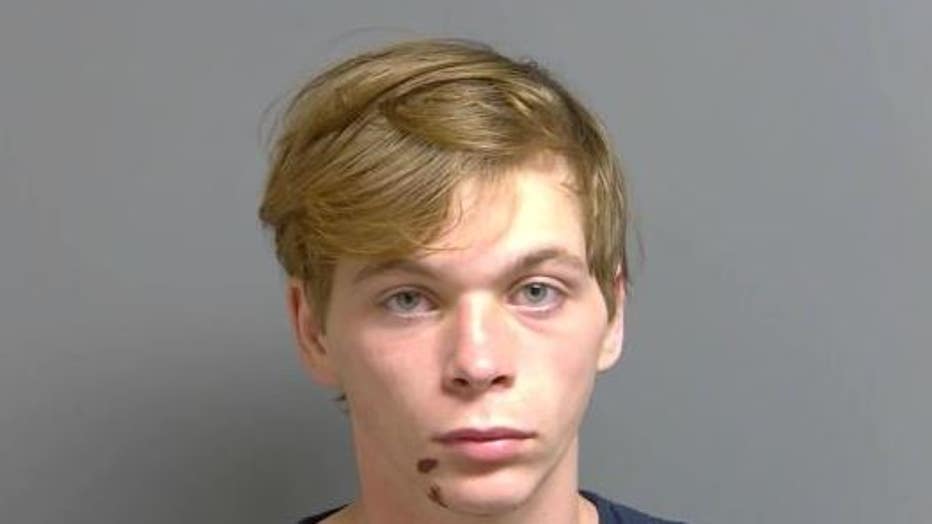 Prosecutors asked for a $250,000 bond. They said the victim was found with a shoelace around her neck and clear signs of strangulation. However, the judge said a bond cannot be set based on that information since Freeman was not charged with murder. If charges are amended as the investigation continues, the bond could be updated.

The medical examiner's office said a cause of death hasn't been determined.

"Because the investigation is ongoing we are limited on what can be said at this time. However, when we have additional information from the investigation we will be updating everyone," said Macomb County Prosecutor Peter Lucido.

He says police in Roseville told him the body of a woman found in the bed of a pickup truck last week was his mother, who he identified as 62-year-old Gabrielle Seitz. That pickup had just crashed into another vehicle.