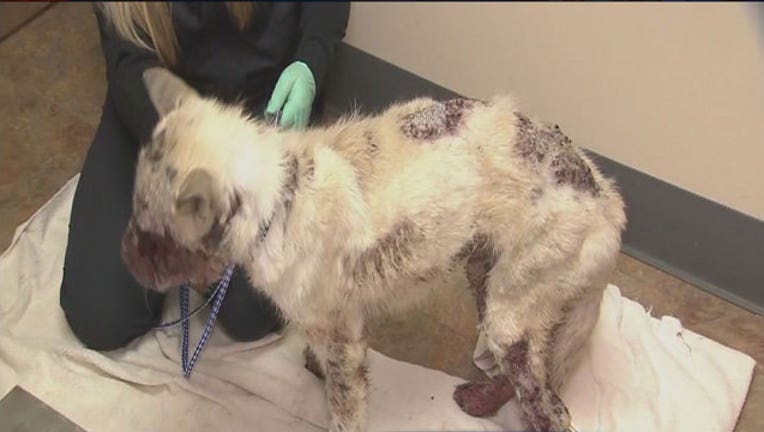 ORLANDO, Fla. (AP) - A central Florida prosecutor is setting up a special unit in his office to prosecute animal cruelty cases.

Ashton said that the unit would be composed of assistant state attorneys who had volunteered to handle animal cruelty cases and that they would work in tandem with law enforcement and animal protection groups.

He said in a statement that studies have shown a correlation between animal abuse and other types of violence. His office also cited studies that found the overwhelming majority of people who abuse animals had criminal records.