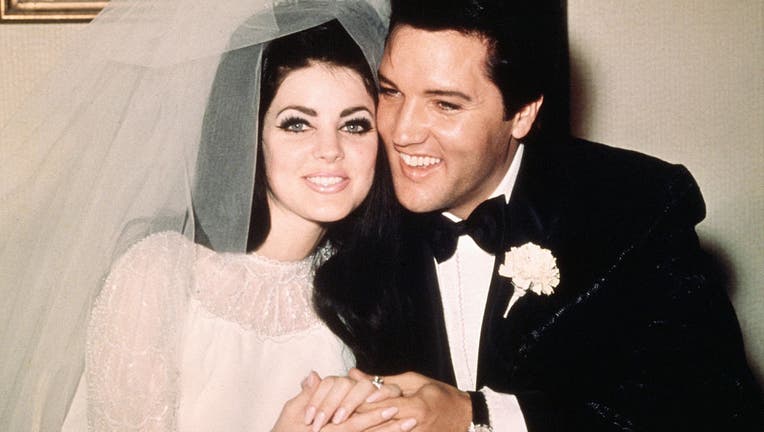 Presley's ex-wife dropped a bombshell about something he did not love doing during his career: the classic Elvis beach movies. She told NBC's "Today", "He really wanted to do serious films."

Appearing from the Graceland estate, Priscilla spoke about Elvis' enduring legacy, as well as the new Baz Luhrmann biopic, "Elvis," which was released earlier this summer.

When asked about the most difficult part of watching the film, Priscilla shared her frustrations with Elvis’ manager, Colonel Tom Parker, portrayed by Tom Hanks in the film.

"He [Parker] didn’t take Elvis where he wanted to be," Priscilla revealed. "And that was hard, because I lived it. I lived the arguments they had. I lived Elvis trying to explain that he didn’t want to do all the movies with all the girls, on the beaches. Living that with him, and watching the movie, brought back a lot of memories."

Residents at an Australian nursing home were recently greeted to visits from "The King."

Although she was flooded with memories while watching the film, Priscilla praised Luhrmann's theatrical take on The King's life. "I was a little concerned at first when I heard that [Baz] was doing the movie," she told "Today." "And at the end I went, ‘Wow. This is Elvis, truly.’"

Despite Priscilla's grievances with Parker regarding Elvis' participation in the beach movies, she admitted that she had made peace with his former manager, alluding to how he accomplished what Elvis had set out to do from the beginning of his career.

Priscilla and Elvis were married from 1967 to 1973. After Elvis died in 1977 at Graceland, Priscilla helped establish Elvis Presley Enterprises (EPE), which launched Graceland into a top international tourist destination.