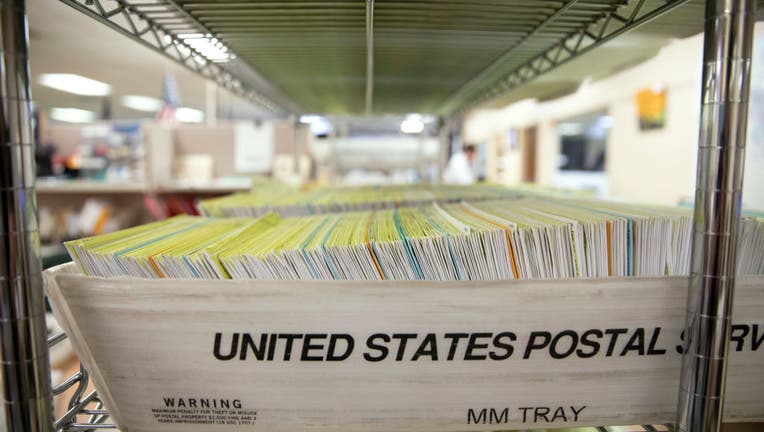 TALLAHASSEE, Fla. - More than 2.6 million Floridians have cast ballots ahead of Tuesday’s primary elections, with nearly 80 percent voting by mail, according to numbers posted on the state Division of Elections website.

As of late Monday morning, 2,109,222 mail-in ballots had been tallied, while 555,037 people had cast ballots at early voting sites. Early voting ended this weekend throughout the state, but mail-in ballots will continue to come into supervisors of elections’ offices Monday and Tuesday.

Florida has seen an increase in mail-in voting amid the COVID-19 pandemic, as people are likely reluctant to show up in person to vote. As a comparison, vote-by-mail accounted for 67 percent of ballots cast ahead of the primary elections two years ago.

Jefferson County Supervisor of Elections Marty Bishop said he expects statewide turnout for the primaries to be lower than usual. He said the primaries will be a helpful learning experience as supervisors prepare for a much larger turnout during the Nov. 3 general election.

“With the COVID stuff out there, and everything else, we are already learning a whole bunch of new stuff that we are picking up and having to do,” Bishop said. “It seems like this primary election has been a lot busier than any before in the past, just getting ready to prepare for it.”

The primaries include partisan races for congressional and legislative seats throughout the state. Also, Floridians are casting ballots in local contests, many of which are nonpartisan.

Tune in to FOX 35 Orlando for the latest on the Florida primary.