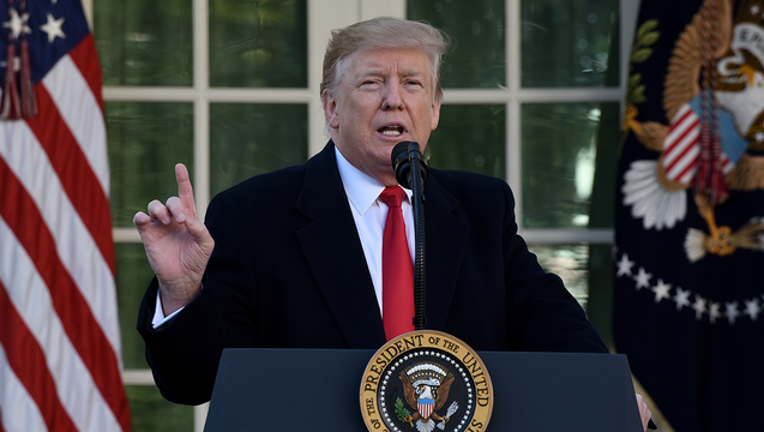 Florida lawmakers are currently considering a bill that would allow public high schools to offer an elective bible studies class as part of its curriculum.

Right now, such courses are allowed to be offered in schools, but it is not mandatory for districts to offer them.

States like Texas, Kentucky, and Oklahoma have implemented similar mandates.

This story was written from Orlando, Florida.