THE VILLAGES, Fla. (FOX 35 ORLANDO) - President Donald J. Trump has postponed his visit to Central Florida in the wake of two deadly mass shootings over the weekend.

The President was expected to travel to the Villages on Tuesday to talk about his administration's progress on "securing and improving" the national health insurance program for people aged 65 and over. It was planned to be a private, invite-only event at the Performing Arts Center.

However, over the weekend, 29 were killed and dozens other ertr wounded across two mass shootings. The first attack happened Saturday at a shopping area in El Paso, Texas. At least 20 people were killed. That was followed by another shooting in a nightlife district in Dayton, Ohio, which claimed nine lives.

A new date for the President's visit has not been announced yet. However, whenever he does come, it will be first visit to Florida since mid-June, when he formally announced his reelection bid at an Orlando rally.

Trump narrowly defeated Democrat Hillary Clinton in Florida in 2016. The state is considered a near-must-win in Trump's bid to hold the White House for a second term. 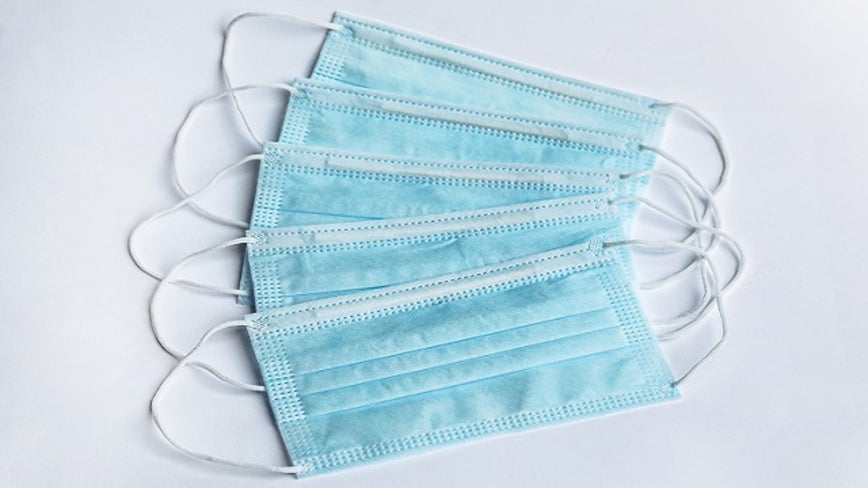