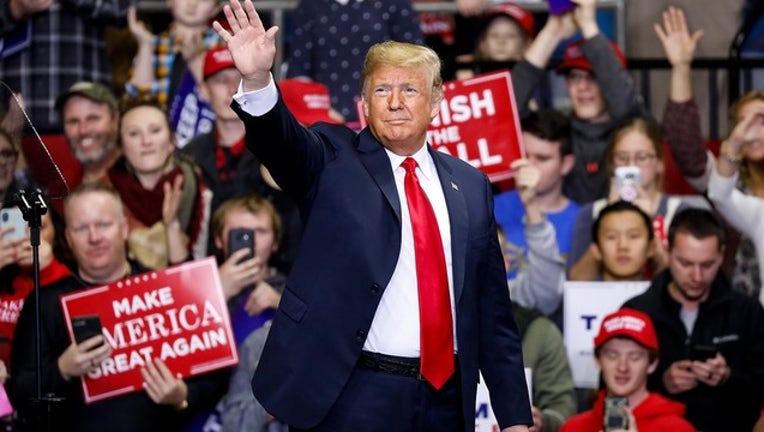 FOX NEWS - President Trump wasn’t on the ballot this year, but it was clear that many Americans had the president on their minds as they voted in midterm elections.

Nearly 40 percent of voters said opposition to Trump was a reason for casting their ballots, according to AP VoteCast, a national survey of the electorate. Around 25 percent said they did so in support for the president.

The nationwide survey was compiled from answers given by more than 113,000 voters and 20,000 nonvoters.

Attitudes toward Trump influenced more than 6 out of 10 voters, the survey said.