VALRICO, Fla. - Imagine learning your child has a deadly illness some doctors have never even heard of, let alone treated. It's the harsh reality for Sean and Trista Bruner and their 4-year-old daughter Tessa.

Her laughter and spirit hasn't faded. It's still very present, but behind her smile is the tough truth.

"It's just hard to know your child is going to die and there's nothing you can do about it," Trista said.

Tessa Bruner is the only child in Florida suffering from CLN2, also known as Batten Disease. It's an extremely rare nervous system disorder.

"We noticed the speech delay at 18 months," Trista said.

The speech delay was the first sign something wasn't right. 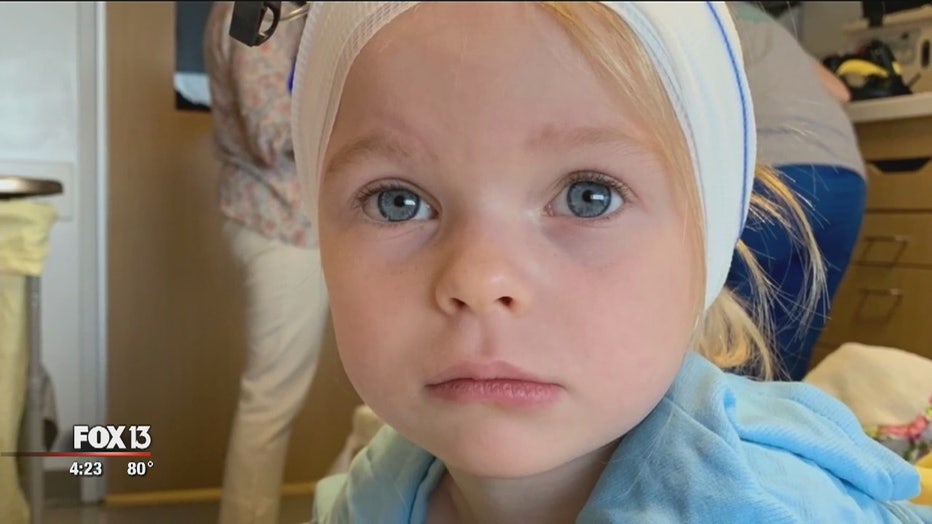 She started to show muscle weakness and would bump into things. She also showed vision problems and then seizures. She was misdiagnosed with epilepsy. It wasn't until she took a genetic test about 18 months after the first symptoms appeared her parents learned it was Batten Disease.

"The first thing I said was, I'm going to lose my baby girl," Sean Bruner said.

Batten Disease can strip kids of their motor skills and cognitive processing. It's so rare there's only about 300 cases ever recorded in history.

The condition comes with a life expectancy of just eight to 10 years.

"We obviously had dreams for her and it just won't be a reality," Bruner said.

Her reality now is intense infusion treatments every other week in Orlando. It's the only treatment available for Batten disease. It essentially helps slow down the progression of the symptoms.

"We're hopeful it will stabilize her and she won't get worse for a couple of years at least and we're praying for a cure to come about," Trista said. 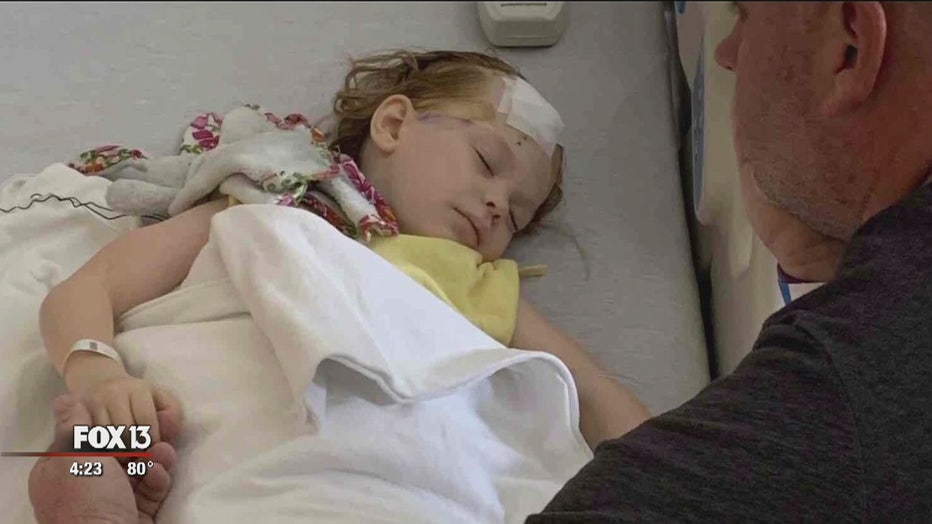 So far, there is no known cure for Batten Disease, but the Bruners are hopeful one day there will be. In the meantime, they want other parents to know about the importance getting genetic testing early -- the very moment something seems off.

"Insist for genetic testing. Because if I would have caught this sooner, Tessa's outcome would probably be more positive. The damage already done to her brain -- even if a cure does come about -- it will never be repaired," Trista advised.