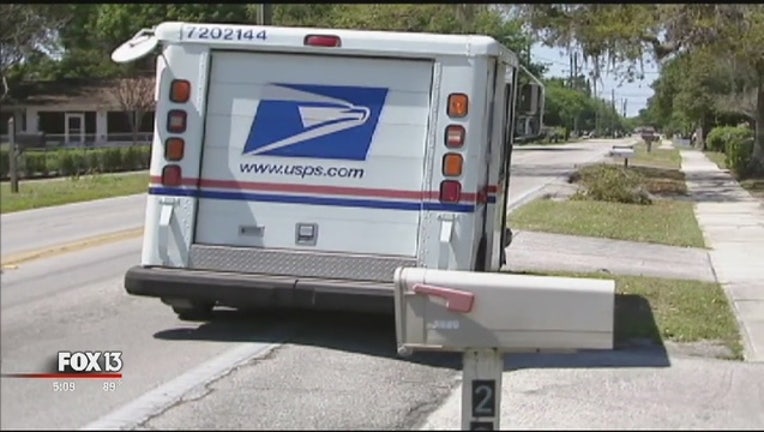 Price told investigators she met a man named "Steve" in 2016 and agreed to provide him with addresses on her Boca Raton route where packages could be sent. They would then meet to exchange the packages. She was paid $50 per package.

Authorities later seized four packages, which they say contained more than 20 pounds of marijuana. The packages bore return addresses in Florida or New York, but were postmarked from California.

Price will be sentenced in September. She could receive a maximum punishment of 15 years in prison and a $250,000 fine.