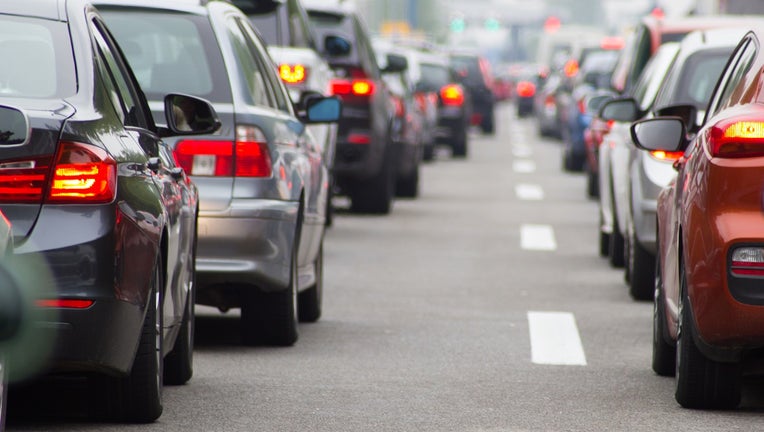 TALLAHASSEE - Florida and other heavily populated states should have three U.S. senators, a pair of Democratic lawmakers proposed Thursday.

State Sen. Lori Berman, D-Lantana, and Rep. Joe Geller, D-Aventura, want the Republican-dominated Legislature to ask Congress to propose a U.S. constitutional amendment that would add a senator for each state with a population of at least 6 million.

RELATED: Make some room: Florida now the No. 1 moving destination in the country, survey says

The Senate was created with its current allocation of two senators for each state as the founding fathers sought to get support for the Constitution from smaller states. Berman contends in her proposal that when the Constitution was drafted, the population disparity between large states, such as Virginia, and small states, such as Delaware and Rhode Island, was about 10 to 1.

Now, with California at 40 million people, Texas at 29 million and Florida at nearly 22 million, that ratio between some states “is closer to 100 to 1, something undreamed of by the founding fathers,” the proposal said.

Florida’s estimated population stood at just under 21.48 million as of July 1, a nearly 1.1 percent increase from a year earlier, according to the Census Bureau’s national and state population figures released Dec. 30.