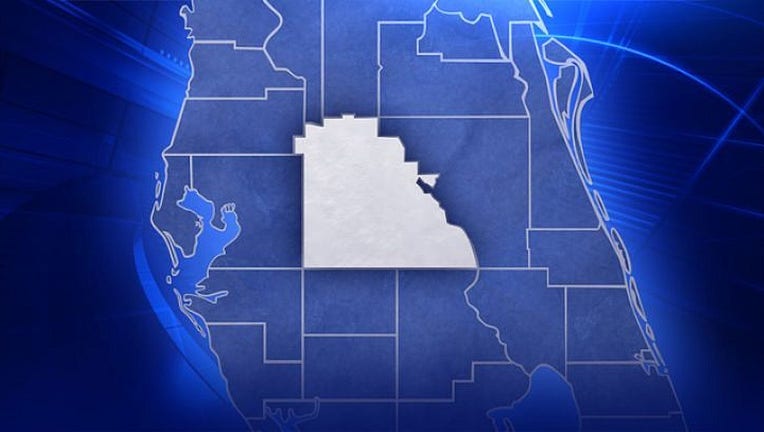 Davenport, Fla. - A 37-year-old man was shot and killed by a Polk County deputy, after he charged at the deputy with a knife, according to the Sheriff's Office.

Officials say on July 20, Deputy Gregory Streeter responded to a home on County Road 547 North around 10:30 p.m. The caller reported that Gillberto Martinez-Nava and his ex-wife had been arguing, and he began to choke her.

Family members got the woman away from him, but deputies say he became increasingly hostile, and grabbed a knife. The Sheriff's Office says Martinez-Nava began pacing in-and-out of the house.

Deputy Streeter knocked on a side door, and an elderly woman answered. Martinez-Nava was behind her, and when he saw the deputy, officials say he began charging at him. Deputy Streeter yelled at the suspect to drop the knife, but he refused. The Sheriff's Office says the deputy was forced to shoot at Martinez-Nava, out of fear of his life and safety.

Martinez-Nava was taken to the hospital, where he passed away an hour later. The deputy was not hurt.

"The deputy didn’t choose to shoot Mr. Martinez-Nava, Mr. Martinez-Nava chose to make the deputy shoot him," Polk County Sheriff Grady Judd said. "Our deputy arrived to keep the family safe, which is ultimately what happened, just not the way we wanted."

Deputy Gregory Streeter is 27 years old and has been a patrol deputy at the Polk County Sheriff’s Office since June 2019. He's on administrative leave while the investigation continues.