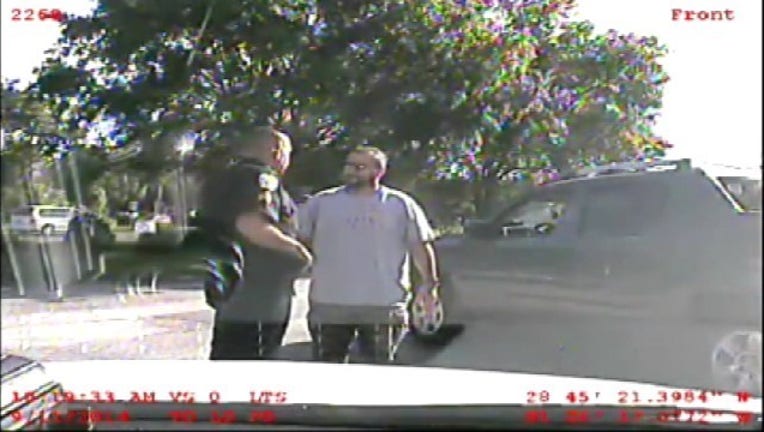 FOX 35's Valerie Boey spoke with George Zimmerman on Friday.  He told her that he finds it "interesting" that the police report doesn't say why this incident began.  Zimmerman claims he did not threaten anyone.