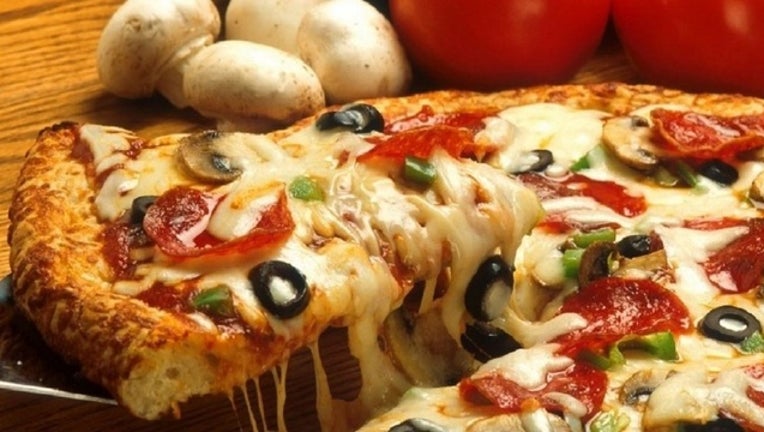 AMHERST, Mass. (AP) - Police in Massachusetts say a woman tried to use a slice of pizza as a form of identification to get into a college town bar and slapped the bouncer when he refused her entry.

Monkey Bar co-owner Rasif Rafiq tells The Boston Globe the apparent college student had attempted to hand the bar's bouncer a slice of pizza she had purchased at a nearby shop as proof of her legal age last week. She allegedly became aggressive and a nearby police officer got involved.

Police say the woman was issued a trespass notice to stay away from the club.

Rafiq says his phone has been "blowing up" since the early morning incident at the Amherst bar was reported by the Daily Hampshire Gazette and picked up by other news outlets.