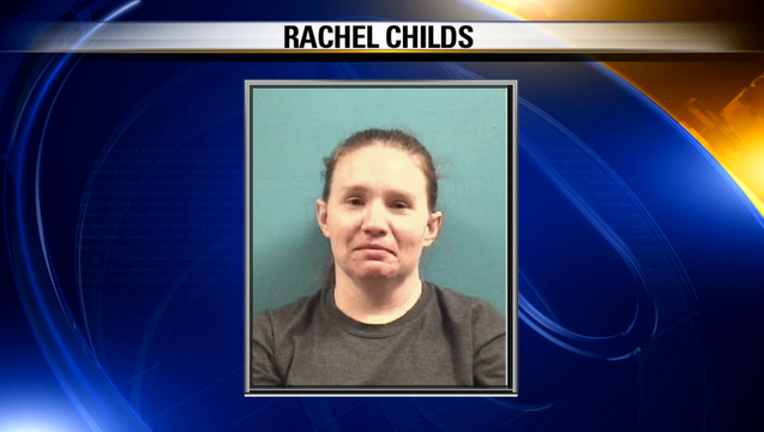 PEARLAND, Texas (FOX 26) - Pearland police say a woman posed as her autistic "twin", who doesn't exist, and deceived a caregiver in a hoax for her own sexual gratification.

According to the Pearland Police Department, Rachel Childs, 29, solicited a caregiver online under the pretense of caring for her twin sister with autism. Police say Childs instructed the caregiver to pick up her sister and take her to the caregiver's home for the night.

During the stay, police say the caregiver became suspicious when the woman exhibited sexually oriented behavior toward the caregiver and behavior that she did not find consistent with someone who has autism.

Police say the caregiver contacted authorities after investigating and discovering that Childs did not have a sister.

Investigators determined that Childs was posing as the "sister" and was pretending to be autistic while perpetrating a hoax for sexual gratification, police say.

Childs was charged with burglary of a habitation with intent to commit assault and indecent exposure.