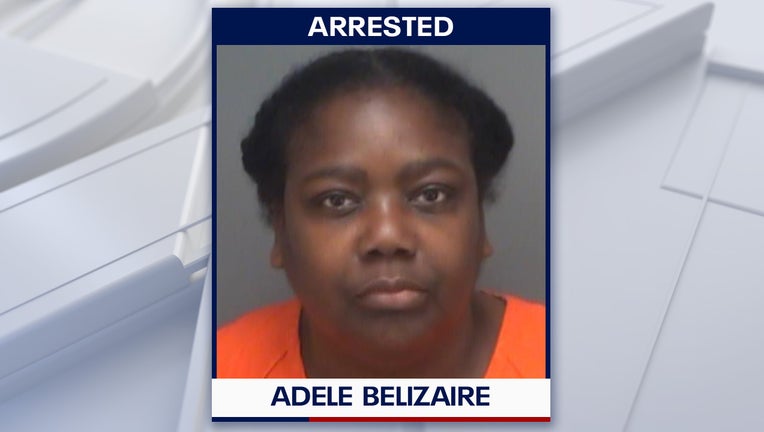 CLEARWATER, Fla. - Police arrested a woman accused of calling in a bomb threat to the Seminole Hard Rock casino in Tampa after she lost hundreds while playing the slot machines.

Clearwater police said Adele Belizaire of Spring Hill got mad after she lost $380 in the slot machines at the casino.

When Belizaire returned to her hotel room on Clearwater Beach around 9:30 p.m. Tuesday, investigators said "her self-admitted anger issues got the best of her." That's when she called the casino from her cell phone and said she left a bomb on the property.

Authorities at the casino contacted Clearwater police, who worked to identify Belizaire and confirm where she was staying.

Officers arrested her early Wednesday at her hotel and booked her into the Pinellas County Jail. She is charged with making a false report about planting a bomb, explosive or weapon of mass destruction.

Belizaire told investigators she just wanted to "blow off steam" by making the threat and didn't actually have the ability to plant a bomb.