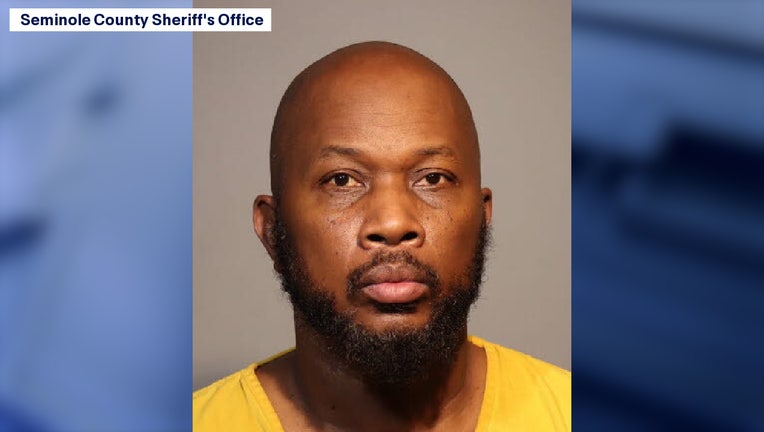 SEMINOLE COUNTY, Fla. - A man who reportedly beat and held a woman captive for days at a hotel is now in police custody, according to the Casselberry Police Department.

Officers were called to a hotel on North Oxford Road for a "disturbance" just after 10 a.m. Tuesday, a press release provided by police stated.

When they arrived, police saw a woman lying in the parking lot, yelling that she had been held against her will by a man, later identified as Billy Atkins, 50.

Police say she had several injuries and was taken to a hospital for treatment.

Atkins was arrested by officers and faces charges of attempted murder, kidnappings/false imprisonment, and felony battery by strangulation.

It's unclear what the relationship was between the two.