Detectives in Brevard County are looking to crack a cold case in Brevard County. Police said that 36-year-old Jonte Thomas was shot on December 9, 2016. Thomas and two others were driving home from celebrating Cocoa High School’s State Championship victory when they heard gunshots. Thomas was struck.

COCOA, Fla. - The Cocoa Police Department says that they are still investigating a three-year-old homicide and hope that witnesses will come forward with new information.

Police said that 36-year-old Jonte Thomas was shot on December 9, 2016. Thomas and two others were driving home from celebrating Cocoa High School’s State Championship victory when they heard gunshots. Thomas was struck. The passenger in the front seat attempted to render aid as two more shots were fired. The other passenger fled the vehicle in fear of his life but later returned to provide information to detectives. Thomas did not die until May 1, 2017. 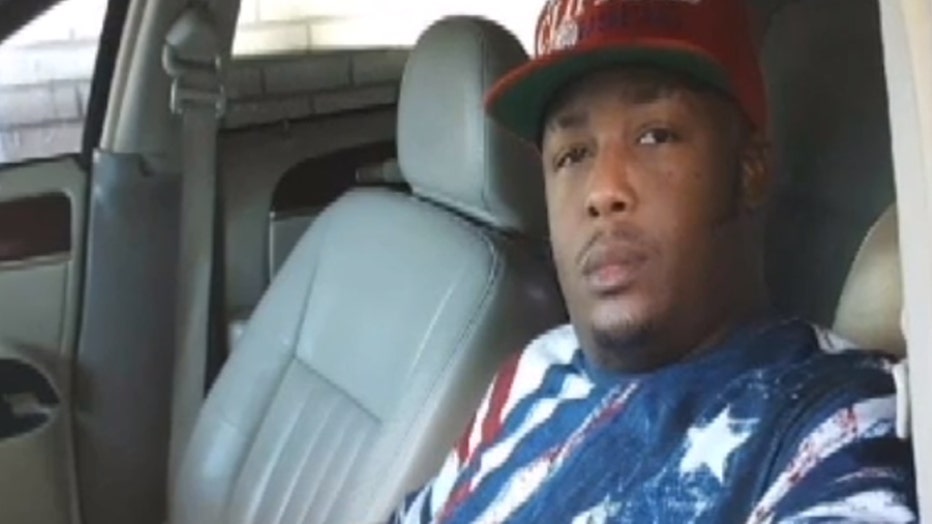 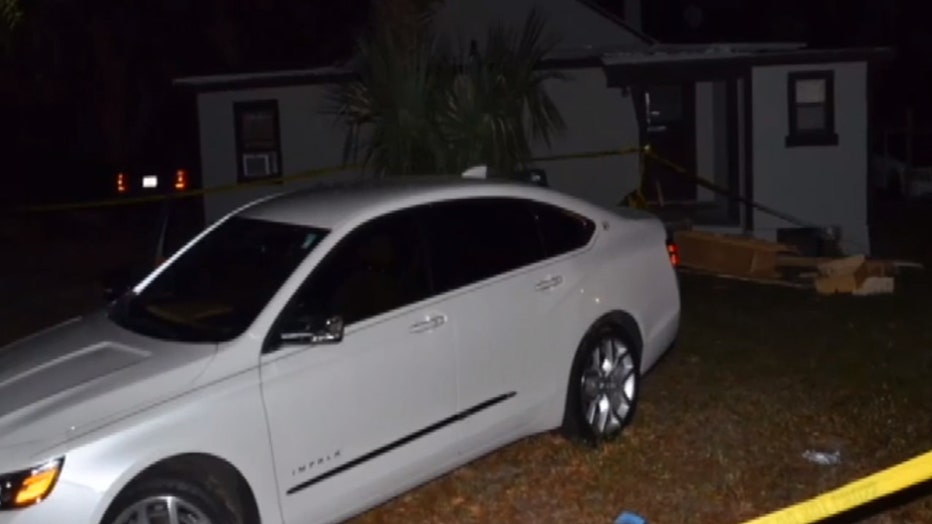 Detectives said that they obtained video of the suspect vehicle, which appeared to be a white Nissan Altima or Maxima, or similar vehicle.

“We have collected physical evidence and interviewed multiple witnesses in this investigation, but we still have a lot of unanswered questions,” said Detective Anthony Colombo. “We are hoping witnesses come forward with new information, regardless if they think it might be irrelevant, it could be the missing link we are looking for.” 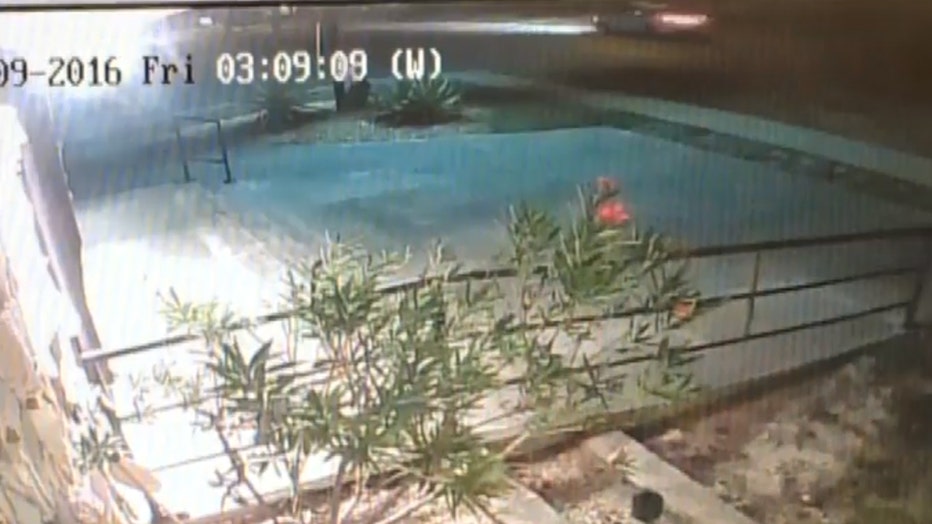 On the third anniversary of his death, Thomas' mother, Anita Gibson, remains hopeful, police said. She wants her son's killer to be brought to justice.

“I forgive the shooter and I forgive his family and friends for harboring a murderer,” Gibson said. “I am a God fearing woman and I know God will not allow this murder to go unpunished. If you know something about the shooting, please come forward.” 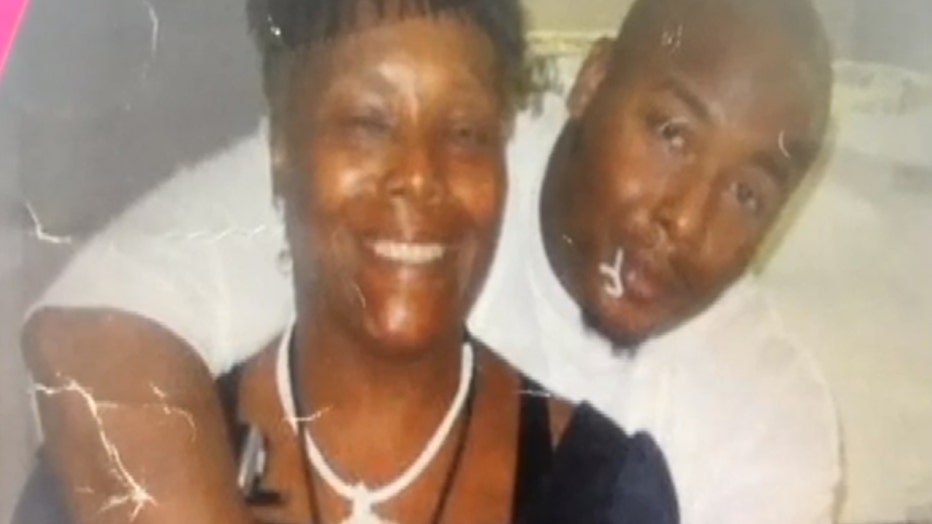 Central Florida Crimeline is offering a $5,000 reward for information regarding this case. Anyone with any information is asked to contact them at 1-800-423-TIPS. Callers will remain anonymous.