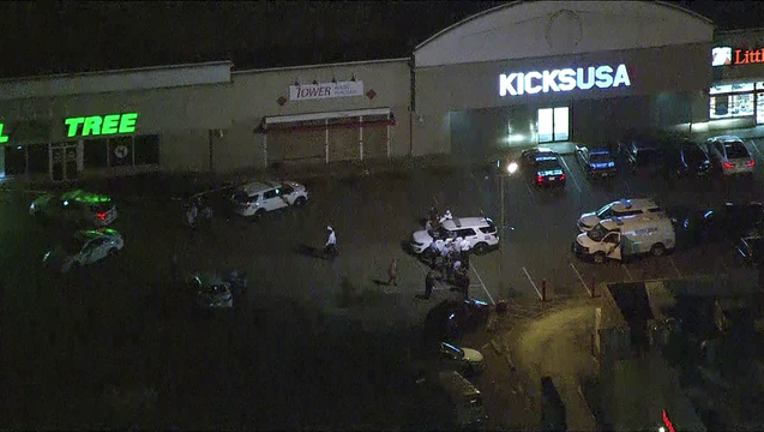 PORT RICHMOND (WTXF) - Police say two people have died after a car struck them in a shopping center on Aramingo and Castor Avenues in Port Richmond.

It happened around 9 p.m. Monday.

Police say a parent was teaching a 15-year-old girl how to drive when something went wrong and the person behind the wheel hit two people sitting.