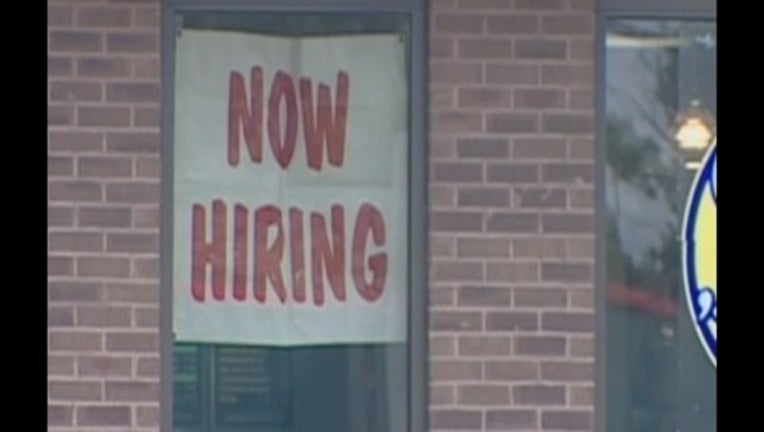 TALLAHASSEE, Fla. (AP) - Police say a Florida man set up fake job interviews and even collected urine samples from potential applicants, so he could access their Social Security numbers, bank information and other personal data.

Authorities said Wednesday that Washington posted online ads claiming he was hiring for 1,100 Tallahassee-based jobs. He set up a temporary office in the state capital and personally met with many of the job seekers. He also allegedly accessed their Social Security numbers, bank information and collected a $25 application fee.

Authorities said Washington told applicants they were hired and gave them a start date, even though the jobs did not exist.