Authorities in Daytona Beach have released surveillance video in hopes of catching suspects accused of burglarizing the Boys &amp; Girls Club. Nearly a thousand dollars in gaming equipment was taken.

DAYTONA BEACH, Fla. - Police are searching for a suspect they say stole hundreds of dollars worth of gaming equipment from the Boys & Girls Club at the Dickerson Center in Daytona Beach.

Investigators say the suspect broke in around 7:30 p.m. Wednesday, taking off with three gaming consoles and other equipment.

“Most of the kids don’t have this at their house so they look forward to going to the Dickerson Center,” he said.

The police department released video Friday showing a man in a gray hoodie and sweatpants walking out of the building with two big blue bags.

“Has to be someone that knew the layout because they were in and out real quick... that’s probably been in the building before, knew where the games were,” Chief Capri said. 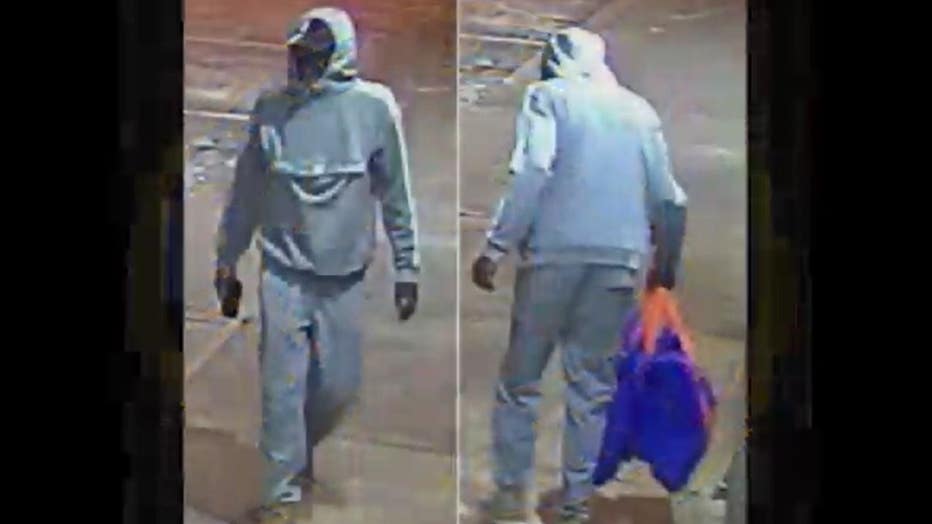 Anyone with information is asked to call the Daytona Beach Police Department.