The man punched was suspected of drinking alcohol at the station.

ORLANDO, Fla. - The Orlando Police Department arrested a SunRail security guard after it said he punched a man in the face after he suspected the man was drinking alcohol at the station.

According to an arrest affidavit, Steven Spaugh was working at the SunRail station, located at 101 W. Livingston Street, on Thursday when he spotted the victim, identified as Dwayne Foster, sitting with a clear cup.

Believing there was alcohol in the cup, Spaugh reportedly told Foster to empty the cup because it is against the rules to consume alcohol at the station.

Foster refused, according to police.

Foster reportedly yelled, "I do not have beer in this cup." Police say when Spaugh asked Foster to leave the property, Foster threatened to "kick his a**." 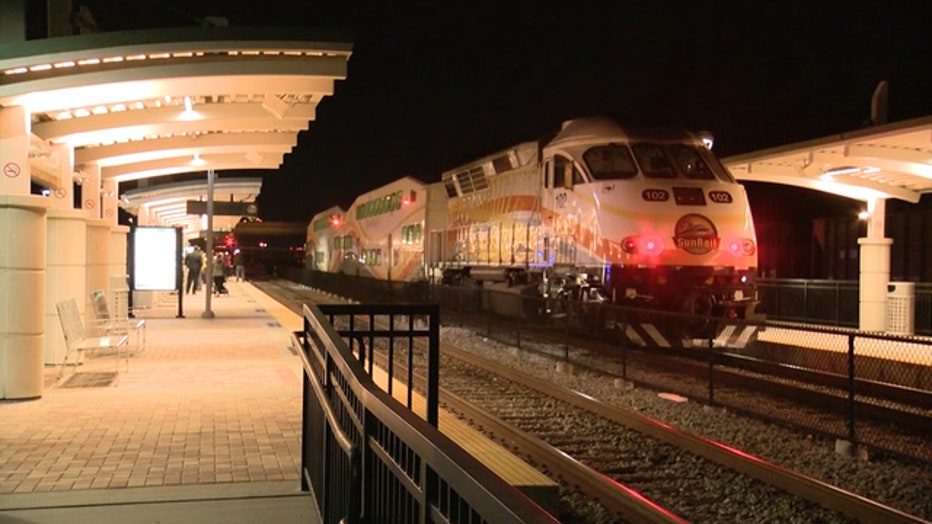 Spaugh claimed that Foster then chest-bumped him and that's when Spaugh reportedly punched Foster in the face, police say.

Spaugh reportedly punched Foster again while trying to put him in handcuffs.

The arrest affidavit says that Spaugh could not restrain Foster and that Foster stood up and sat on the train tracks.

Foster claims it was sweet tea in his cup that he got from Taco Bell.

When police arrived, Foster told them that Spaugh punched him and slammed him to the ground.

Spaugh claims he was afraid Foster would hit him, so he punched him.

He said he was also afraid Foster would get ahold of his gun that was on his security vest, police say.

Spaugh was arrested and charged with aggravated battery with a weapon.

Foster suffered injuries to his face, but was not taken to the hospital. 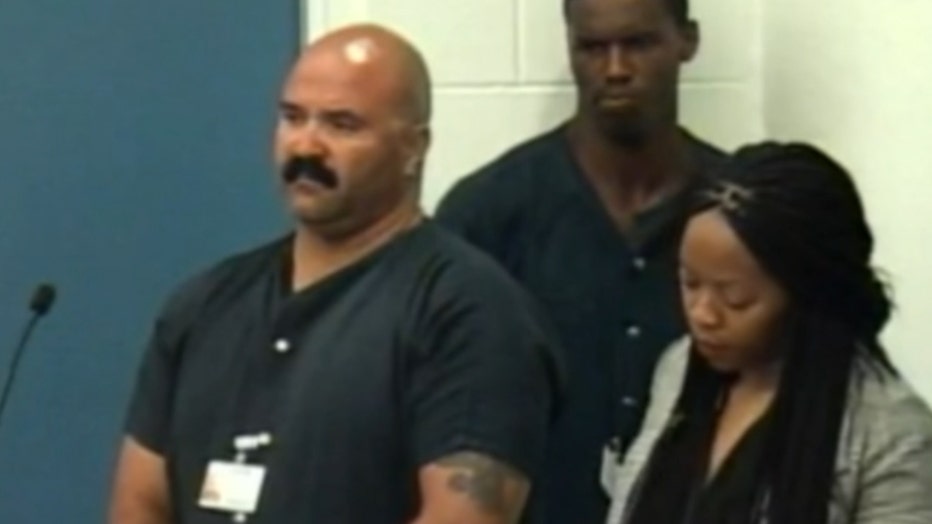 The Florida Department of Transportation released a statement about the incident, stating that "FDOT expects all SunRail contractors to conduct themselves professionally and in a manner that is in the best interest of the public and SunRail customers. Upon learning of the incident, FDOT immediately began reviewing the incident and will hold the firm and its employees accountable following the review. Law enforcement is investigating the matter."