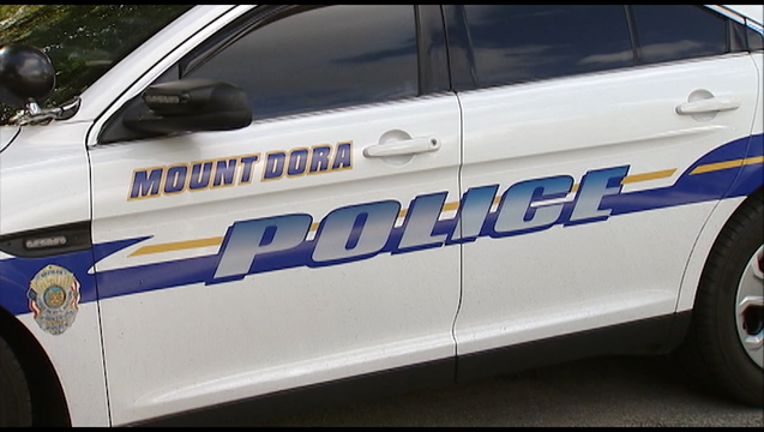 MOUNT DORA, Fla. (AP) - An internal affairs report shows a Florida police sergeant resigned after an investigation into allegations that he took photos of a female employee’s chest.

The Orlando Sentinel reports an administrative assistant complained to her supervisor that Taylor took photos of her chest in April while he was taking headshots of employees at the police headquarters. The report says that when the employee and Taylor were going through the photos on the computer, she saw three that only showed her chest. She told investigators Taylor told her they were “joke” photos.

The report says co-workers encouraged her to tell her boss. Investigators later found similar photos of another employee.

The investigation concluded Taylor violated the standards of conduct policy.