"That was not her moment, not her turn, a light was taken for no reason," Janet Porras said.

It happened at the corner of Semoran Boulevard and Curry Ford Road in Orlando.

Detective Michael Fields, of the Orlando Police Department, said he believes David Zanone was the target. 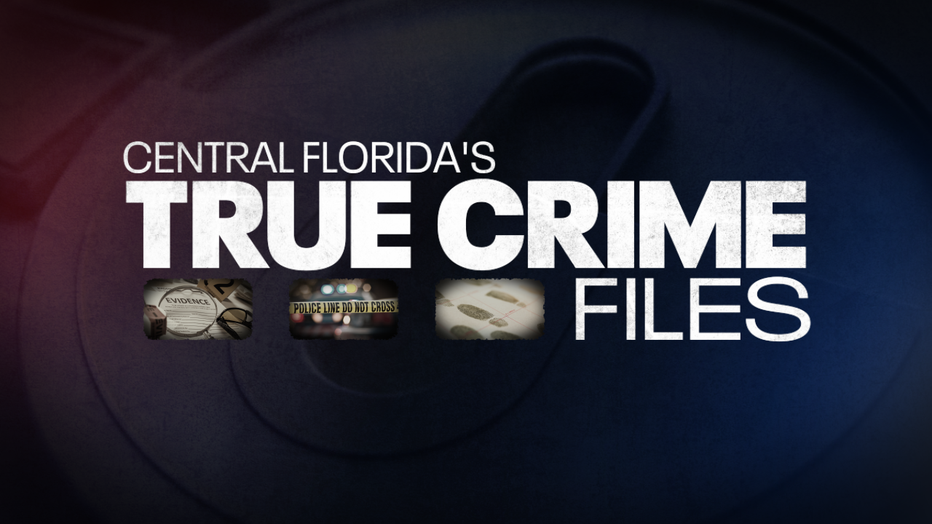 He was partially paralyzed. Another passenger was hurt, but Carola was killed.

"I’m not sure why David was targeted. I have my suspicions," said Det. Fields. "I think David leads a different life than most of us. He’s not a criminal, but he hangs out with criminals."

While it happened at such a busy intersection, with dozens of witnesses, police still have no suspects and no arrests.

The holidays are especially tough for Carola’s family. Days before she was killed, Carola picked out her tree, ready to put it up with her mother.

"When we got to her apartment, all the Christmas tree ornaments, everything, was just waiting for that moment we were going to have together," Porras said.

Crimeline is offering a reward of up to $5,000 for information that leads to an arrest.