The West Melbourne Police Department said that they are requesting the public's help in their investigation into the suspicious death of a 3-year-old boy. Jameson Nance was found deceased on June 11.

WEST MELBOURNE, Fla. - The West Melbourne Police Department said that they are requesting the public's help in their investigation into the suspicious death of a 3-year-old boy. Jameson Nance was found deceased on June 11.

Joshua Andrew Manns, 25, has been identified as a person of interest in the young child's death.  Investigators said he left the West Melbourne residence where the child was found just prior to law enforcement's arrival and has eluded law enforcement officers ever since.

Family members and friends of the child described the toddler as a lovely boy who was smart and kind. 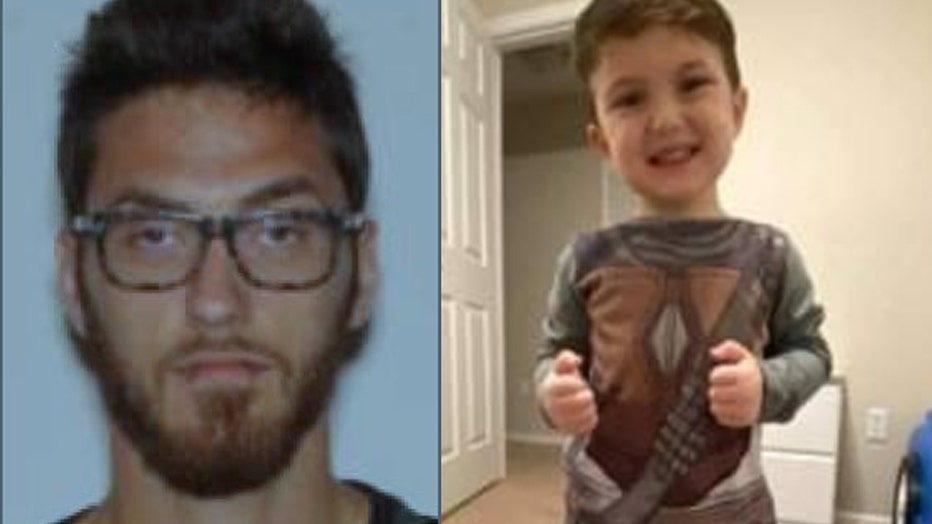 "It is honestly just devastating," said one neighbor. "Sad to know a kid who is turning three had his whole life ahead of him cut just like that."

The neighbor, who asked not to be named, expressed horror after learning about the boy's death.

"It is really sad to know about what happened to that kid. We would see him walking around, I mean just a couple of months ago. We didn’t know anything about what happened," he added. "I wasn’t expecting anything like this happening inside of our complex."

Manns was reportedly spotted recently in Orange County – once at the intersection of Apopka-Vineland Road and Colonial Drive, a second time in the Silverstar Road and N. Hiawassee Road area, and a third time along the South John Young Parkway corridor.

Manns currently has an active warrant for his arrest on a child neglect with great bodily harm charge. More charges are pending, police said.

"We had the police come around asking people questions and we just didn’t know what was going on. We didn’t know this was happening at all," the neighbor added.

The child's family said they are devastated and ask for the public's prayers and thoughts.

MORE NEWS: Passenger inside one of the first test cruises share their experience

Manns is described as 6 feet, 6 inches tall, and weighing about 200 pounds. He has brown hair that could possibly be pulled back into a bun. He usually wears glasses as well. 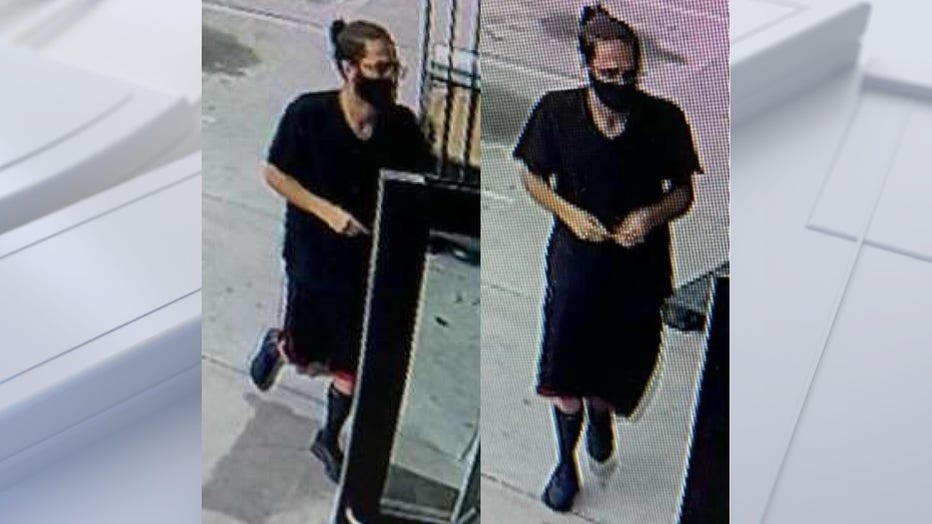 If you see Manns, call 911 immediately. If you have information about his whereabouts, please call the West Melbourne Police Department at 321-723-9673. Those who wish to stay anonymous can call Crimeline at 1-800-423-TIPS.