TALLAHASSEE, Fla. - A new law in Florida aims to prevent children from death or injury in daycare transportation. This week, Governor Ron DeSantis signed a new law that will require safety alarms to be installed in daycare vehicles. The alarms are designed to alert drivers when a child has been left in the car after it has been turned off.

Children are especially vulnerable to injury or death when it comes to hot cars. Drivers may not realize a small, sleeping child is still in the car until it’s too late.

That’s what happened in 2017 at the Little Miracles Academy in Orlando when a driver admitted she left a 3-year-old child inside a daycare transport vehicle. The boy was found dead more than 12 hours after he’d been picked up that morning. 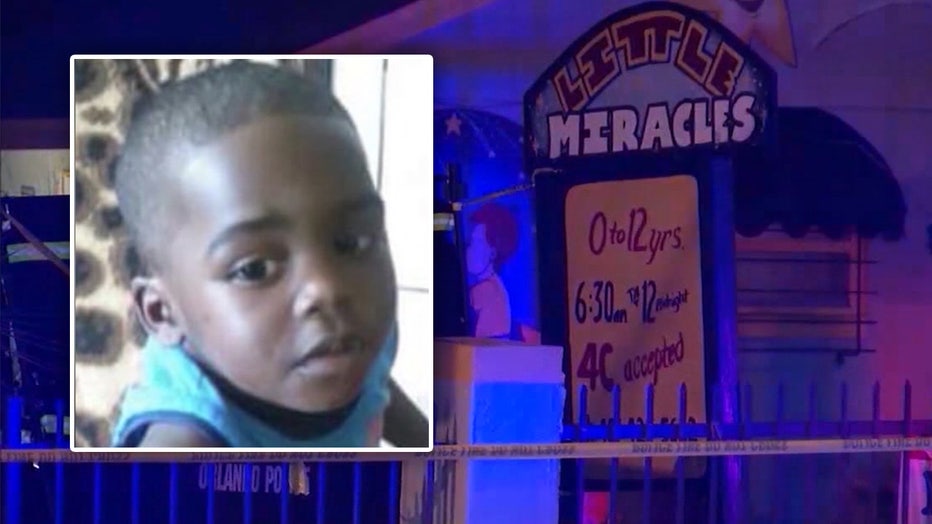 In 2017, 3-year-old Myles Hill spent more than 11 hours inside a van at Little Miracles Academy in Orlando before he was found dead.

The tragedy prompted Orlando Senator Linda Stewart to get to work on a bill that she hopes will prevent another tragedy like that from ever happening in Florida.

"Whatever we can do to prevent these deaths, I mean of all places, we are here in Florida. That temperature inside that vehicle can get up to 120 degrees, if it is a really hot day in Florida," said State Sen. Linda Stewart, D- Orlando.

On average, it’s estimated that 38 children die in hot cars each year, according to kidsandcars.org, which advocates for national child safety alarm requirements for all vehicles. The group says Florida has seen the second-highest number of deaths nationally from children being left in cars over the last three decades.

Even cooler Florida days pose a risk. The organization says children have died of heatstroke in cars when outside temperatures were as low as 60 degrees.

The most recent death happened just two weeks ago when a nine-month-old baby died in Santa Rosa County.